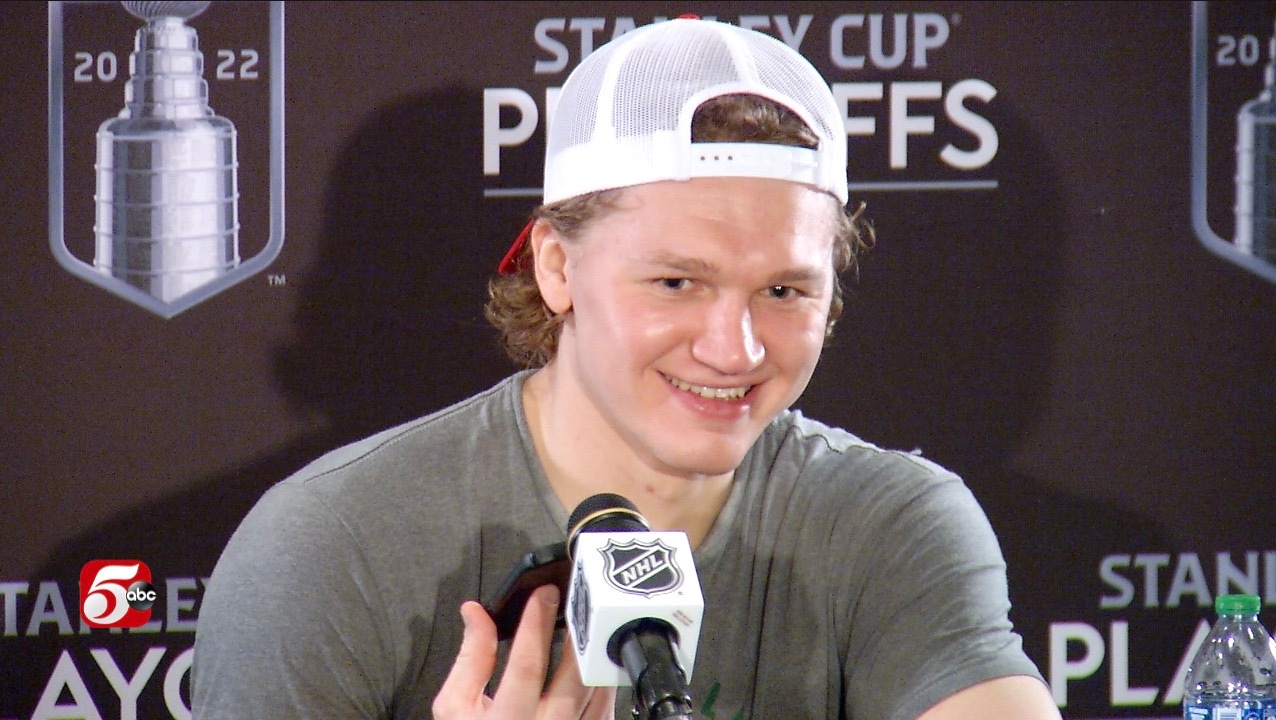 Some welcome news for Minnesota Wild fans: Star player Kirill Kaprizov is out of Russia and back in Minnesota.

A source confirmed to KSTP’s Darren Wolfson that Kaprizov returned to Minnesota Wednesday.

There were some doubts about whether the Russian national would be allowed to leave the country because of the current political climate.

There were also Russian media reports that Kaprizov purchased a fake military ID to avoid serving.