The 12-3 Vikings travel to division rival Green Bay on Sunday with a chance to squash the Packers’ playoff hopes with a victory at Lambeau Field.

The Vikings’ only double digit win this season came against the Packers in a week-1, 23-7 victory. Justin Jefferson led Minnesota’s offense with 184 yards receiving with two touchdowns. 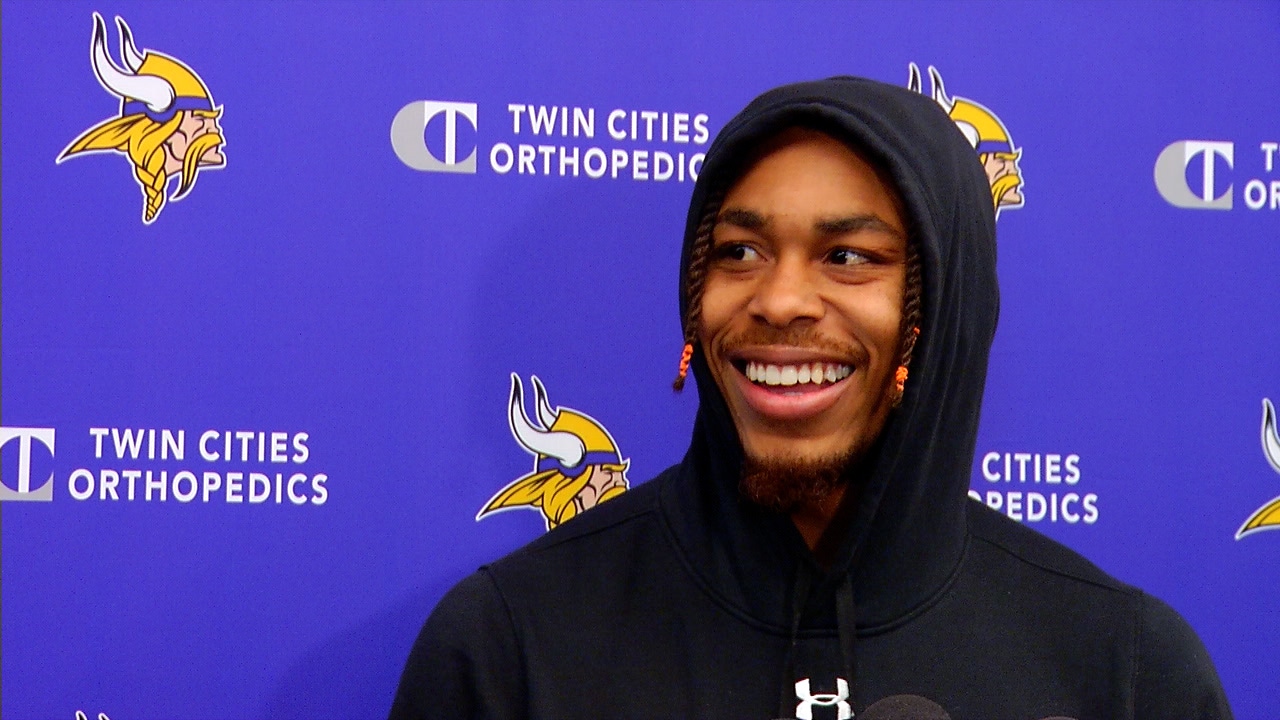 The Packers are 7-8 and teetering on the playoff line. If the Vikings beat the Packers this weekend and the Lions beat Chicago, Green Bay would be eliminated from playoff contention. A Packers loss to Minnesota and a Commanders win over Cleveland would also eliminate Green Bay.

Kickoff at Lambeau Field is scheduled for 3:25 p.m. on Sunday.