Former Maple Grove high school and Wisconsin guard Brad Davison has worked out for the Nets, Hawks, and hometown Timberwolves.

He caught up with our Darren ‘Doogie’ Wolfson, via Zoom, to chat about what’s next, both personally and professionally.

***Click the video box above to watch our conversation with Davison***

Davison was a big reason why the Badgers won a share of the Big Ten regular season title in March. He set a new career-high, averaging 14.1 points per game, while adding added four rebounds, two assists, and nearly one steal. His Wisconsin career spanned five seasons, with Davison taking advantage of the free Covid year.

He was a second-team All-Big Ten selection last season, and finished his career with the most starts and games played in Wisconsin history. 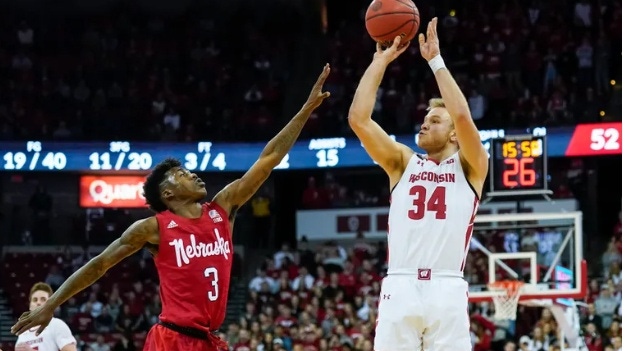