Hopkins girls basketball too much for Wayzata, extend winning streak to 64 games

Hopkins showed just how talented they are against the Trojans. After losing Paige Bueckers, the number ranked high school girls basketball player last year, to the University of Connecticut, one would think that Hopkins would be in for a dip in talent.

Nnaji led the way with 25 points, followed by 18 from McGill. But, the balanced attack continued with 16 points from Contreras, 13 points from Woodson, 12 points from Battle, and 10 points from Agara. Behind a balanced offense, the Royals led 61-22 at halftime. 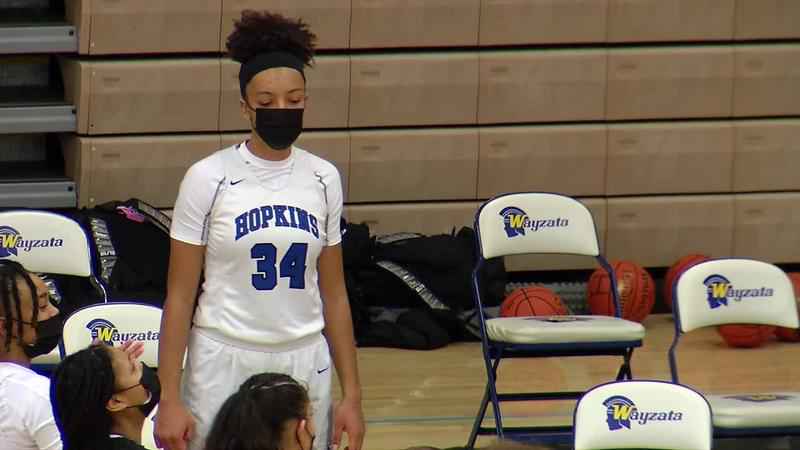 Wayzata is led by junior guard Mara Braun, who is committed to the University of Minnesota.

Hopkins improves to 2-0 on the season, winning by an average of 42 points per contest.