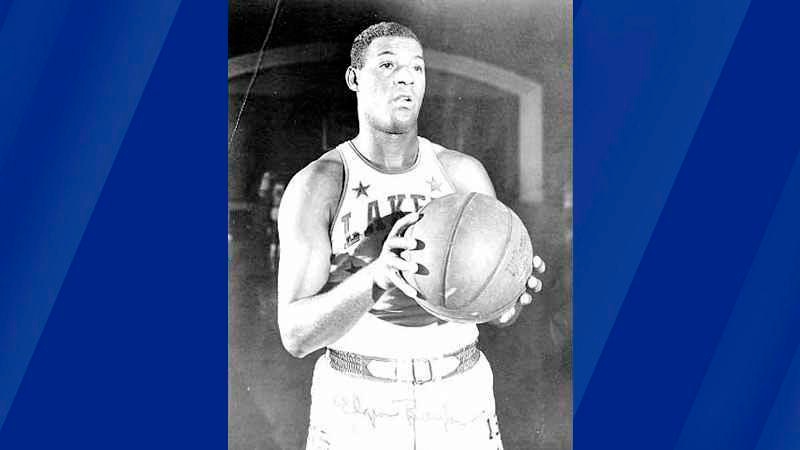 Former Minneapolis Laker and NBA Hall of Famer Elgin Baylor died Monday, according to a statement by the Los Angeles Lakers. He was 86.

Baylor was drafted No. 1 overall by the Minneapolis Lakers in 1958, and averaged 24.9 points, 15 rebounds and 4.1 assists per game to earn Rookie of the Year honors.

He played a combined 14 seasons for Minneapolis and Los Angeles before retiring in 1971. He later served as a coach for the New Orleans Jazz and was the vice president of basketball operations for the Los Angeles Clippers.

He was inducted into the Naismith Memorial Basketball Hall of Fame in 1977 and the Lakers retired his No. 22 jersey in 1983.

Baylor is survived by his wife, Elaine, his son, Alan, his daughter, Alison, and a sister, Gladys Baylor Barrett.