Gophers women’s hockey hopes to rebound this weekend vs. UMD

The Gophers women’s hockey team is in uncharted waters, dropping its first two games of the season. This is the first time the Gophers have started a year 0-2.

Minnesota lost to Ohio State 4-2 and 4-1 last weekend and the schedule doesn’t get much easier for the Gophers as they head up to Duluth to take on UMD.

"We couldn’t sustain play for 60 minutes against Ohio State. Our chemistry is coming along. We have seven freshmen, two transfers, and seniors that are making strides together. We were getting shots on goal, but right now we just need to get our defense better," said Gophers head coach Brad Frost.

Seven of the Gophers’ next eight games are on the road. 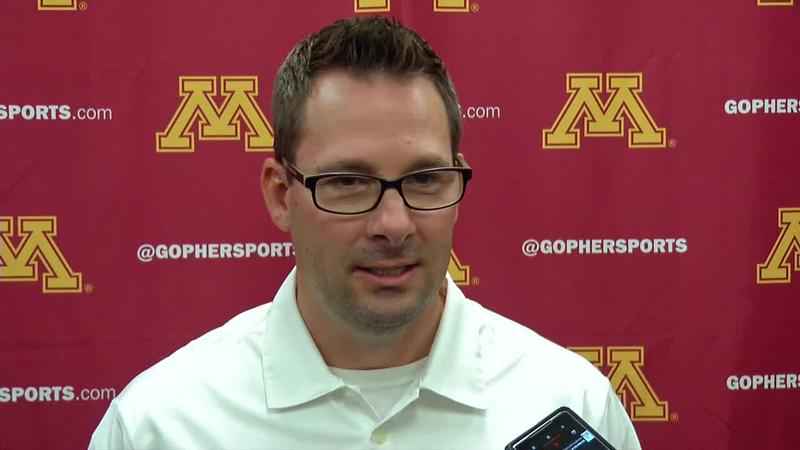 "We can’t worry about that. Honestly, I didn’t even know our schedule had that many road games in a row. Our main concern is playing our best hockey up in Duluth and building upon that," Frost added.

Minnesota will play a home-and-home vs. Minnesota State Mankato Oct. 15-16, before heading on the road for five straight games.