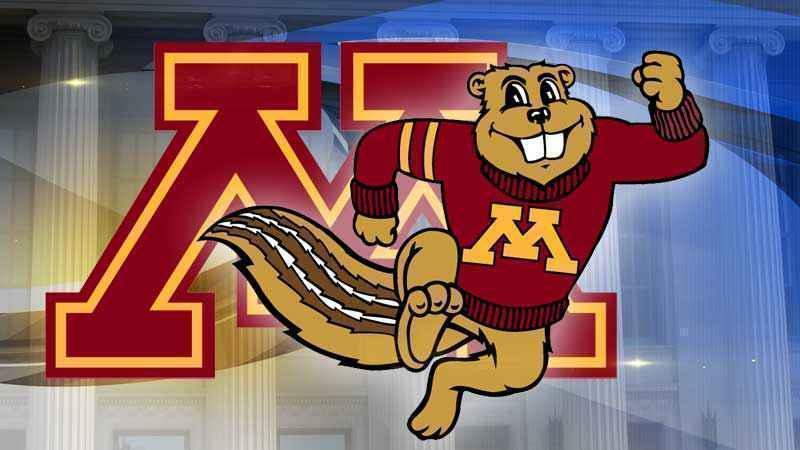 Sophomore guard Katie Borowicz will miss the remainder of the women’s basketball season after undergoing surgery to repair a back injury, the University of Minnesota reported Monday.

Borowicz was an early enrollee for the Gophers last season and played in 14 games with one start.

According to the university, she maintained the highest 3-point percentage of any student-athlete on the roster (.375) with at least 30 attempts and shot a team-high 40% in Big Ten play.

The team is set to play its first official game of the 2021-22 season on Nov. 9 against Jacksonville at Williams Arena, the university reported.