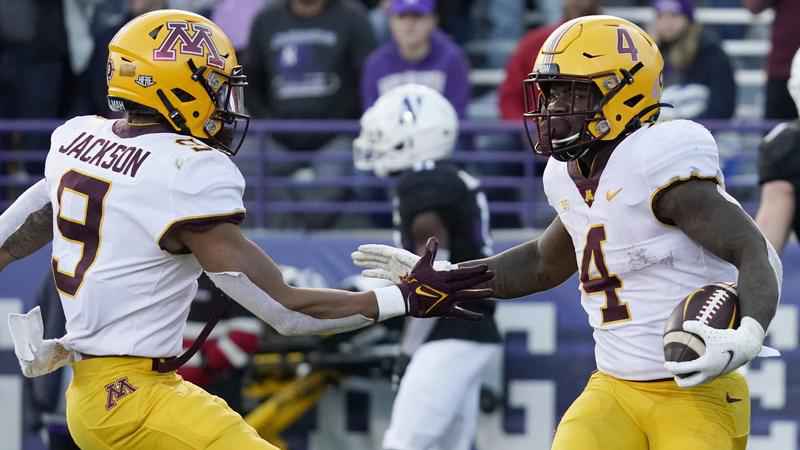 The Gophers football team accepted an invitation to play in the Guaranteed Rate Bowl on Tuesday, Dec. 28, in Phoenix. Minnesota (8-4) will play West Virginia (6-6) from the Big 12 Conference.

It’s the third bowl game for the Gophers in the P.J. Fleck era and 22nd bowl game in the history of the program.

“It’s a tremendous honor to compete in the Guaranteed Rate Bowl against West Virginia,” said Fleck in statement released by the University of Minnesota. “Our team is excited to head to Phoenix, which is one of the most beautiful places in the country, and we look forward to facing a very talented West Virginia team. They are extremely well-coached and this game will be a terrific challenge for us."