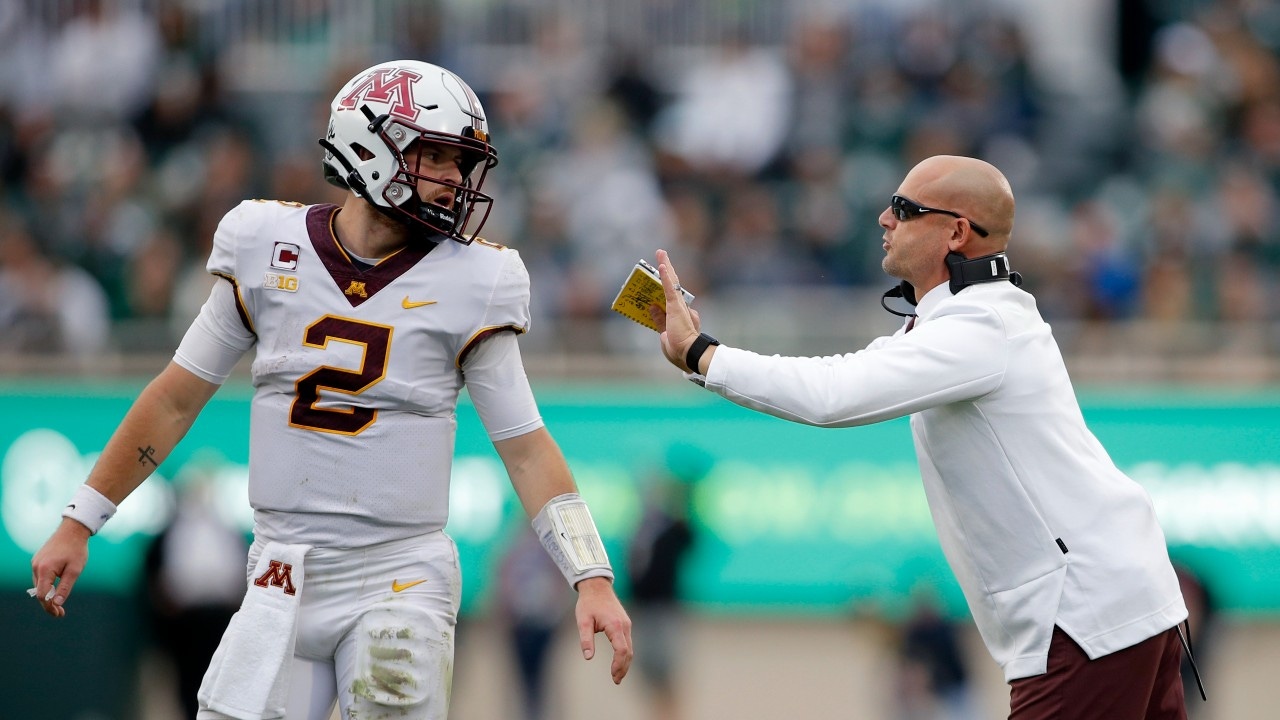 As the University of Minnesota football team is getting more attention for its undefeated start to the season, so are its players.

Monday, Gophers quarterback Tanner Morgan was named Big Ten Offensive Player of the Week after completing 23 of 26 passes for 268 yards and three touchdowns against Michigan State on Saturday. His performance helped lead Minnesota to a 34-7 win on the road in the opening game of conference play, which also got the team ranked in the latest Associated Press college football poll.

Morgan is the first Gopher to win the weekly honor since Mohamed Ibrahim on Nov. 9, 2020, and the third time Morgan has been recognized with the honor in his career.

The university says Morgan and former Gopher Adam Weber are the only quarterbacks in program history to be named Big Ten Offensive Player of the Week three times in their careers.

Minnesota will host Purdue Saturday for Homecoming as the Gophers look to move to 5-0 on the season.