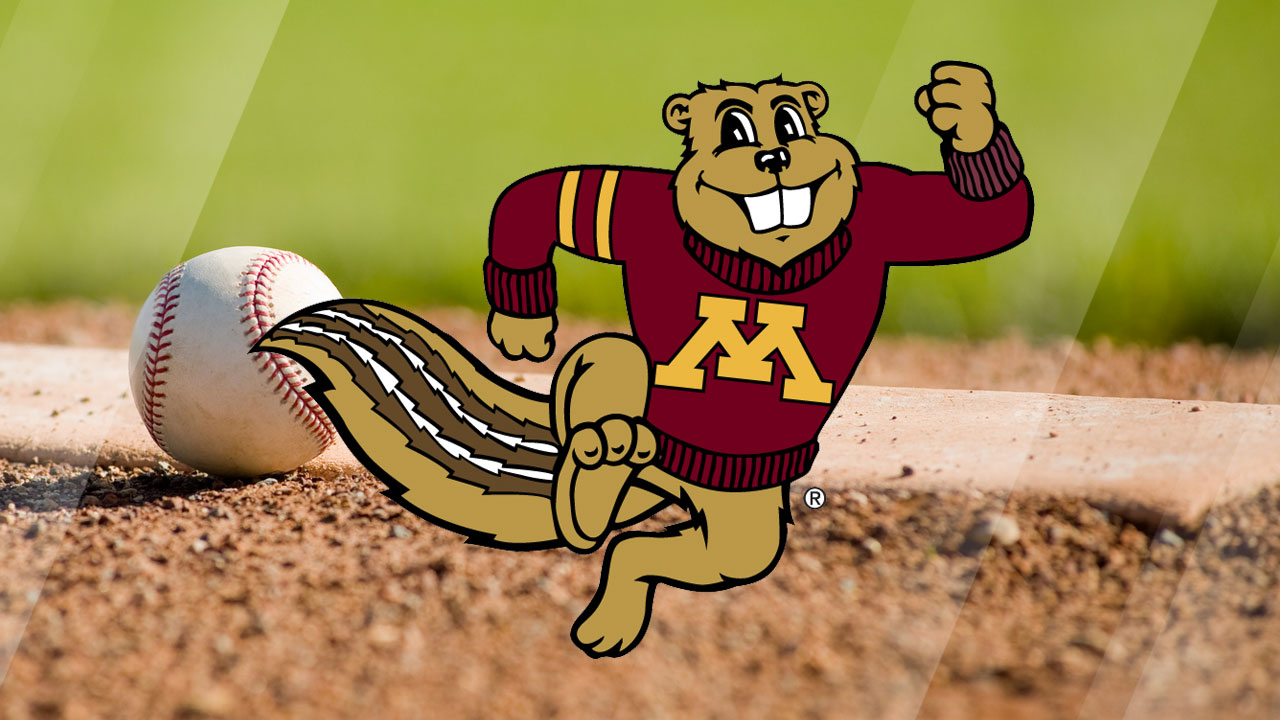 The University of Minnesota baseball program has announced some changes to the coaching staff ahead of the 2023 season.

Friday, the program announced that pitching coach Ty McDevitt will be taking a leave of absence from the team to focus on his health.

“In early December I made the decision to temporarily step away from my coaching duties to focus on my personal health,” McDevitt said in a statement. “For a year and a half I have battled a host of symptoms, primarily neurological, attributed to Lyme Disease. Unfortunately, even with rigorous treatment, these symptoms have continued to progress to a point in which I am unable to perform the duties my job requires. My family and I have gone all in on winning this fight and regaining my health. I’m currently undergoing an intensive treatment protocol out of state with the hopes of being back with the team as soon as I can.”

McDevitt has been with the program for the past seven seasons, including as the pitching coach since 2018. He previously played for the program from 2012-16.

“The Gopher baseball family is committed to Ty and his family as he embarks on his mission to regain his health and a quality of life that allows him to lead a normal, engaged relationship with his wife Claire and their daughter Mila,” head coach John Anderson said. “His impressive contributions to this program as a player and coach have had a significant impact on the Gopher baseball successes both on and off the field. Ty has always held a passionate, competitive spirit that will serve him well as he wins this health battle and returns to his impressive work as our pitching coach. We all miss Ty and send our sincere best wishes for a healthy return soon.”

Additionally, the Gophers announced two new staff members in alums Alec Crawford and Mike Kvasnicka. Crawford will be the interim pitching coach and Kvasnicka will serve as the volunteer assistant coach.

“I am extremely grateful that Alec and Mike have joined the Gopher baseball coaching staff,” Anderson said. “Both were outstanding former players in our program and had impressive careers in professional baseball. They have the knowledge and experiences that will be impactful in our player development plans, which are critical to competing for championships in the Big Ten conference. They are proud alumni who wore the ‘M’ as players and now want to impact the success of the program in their new roles and add to our proud history and tradition.”

Crawford, an owner of Northstar Baseball Club, was drafted by the Colorado Rockies in 2014 after spending two years at the U of M. He played two years in the Rockies’ organization and also had stints with the St. Paul Saints and Milwaukee Brewers organization.

Kvasnicka was drafted 33rd overall by the Houston Astros in 2010 and also spent time in the Minnesota Twins organization following his time at the U of M. After his playing days, he served as head coach at Cretin-Derham Hall High School for three years before joining the Gophers staff as the volunteer assistant this fall.