"We just wanted to come out and see Gable," Conner Ellis of Savage said. "What an incredible achievement."

"I put on my best effort for the great state of Minnesota," Steveson said upon arrival, "There’s so many people who’ve supported me – so many fans."

Steveson also won an NCAA championship in March. He could return to amateur wrestling at the University of Minnesota next year, but is also weighing his options in professional wrestling and mixed martial arts. 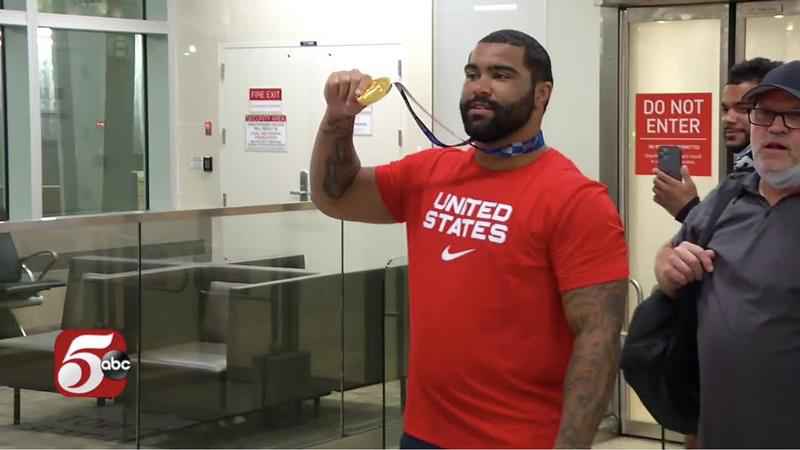