The University of Minnesota women’s basketball team has officially announced the addition of a new player to the program.

Friday, the team formally signed Sophie Hart to the program. She tweeted the news last week.

Hart, a Farmington High School graduate, spent the past two years at North Carolina State and now transfers to Minnesota with two years of eligibility left.

KSTP Sports spoke with Hart about why she chose to be a Gopher.

***Click the video box above to watch our conversation with Hart***

“I am excited to announce our signing of Sophie Hart today,” Gophers head coach Lindsay Whalen said. “Sophie is a proud Minnesotan and we are excited to welcome her back home and help her continue to grow on and off the court. Sophie adds incredible size and strength to our front court and will be a welcome addition to our team. Off the court Sophie is a great student who will represent our program and the University of Minnesota with our Gold Standard.” 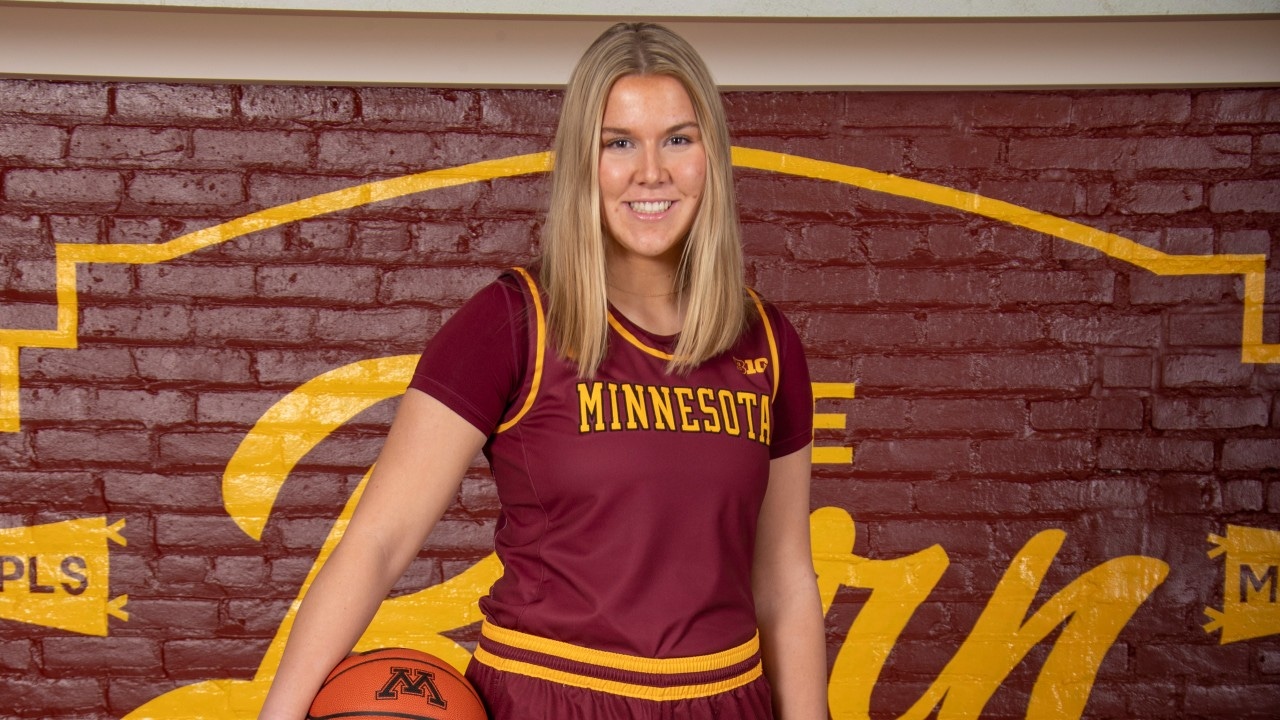 While Hart can practice with the team the rest of this season, she’s not eligible to play until next season.