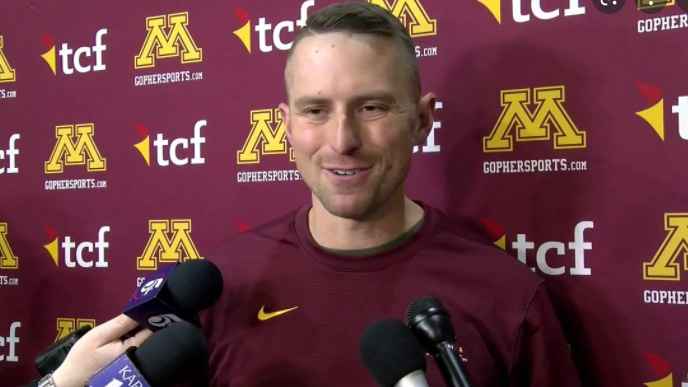 After leading the 98th ranked total offense in college football this season, 115th in passing, the Gophers are making a change. Offensive coordinator Mike Sanford Jr. won’t have his contract renewed, a source confirmed to KSTP. Sanford Jr.’s contract was set to expire in January.

There’s also no denying that quarterback Tanner Morgan has regressed the last two years with Sanford Jr. as his position coach. Morgan will be back with the Gophers in 2022, using his free year of eligibility.

No word yet on who will call plays for the Gophers during their to-be-determined bowl game. Co-offensive coordinator and receivers coach Matt Simon called plays Jan. 2020 during the Outback Bowl win over Auburn.