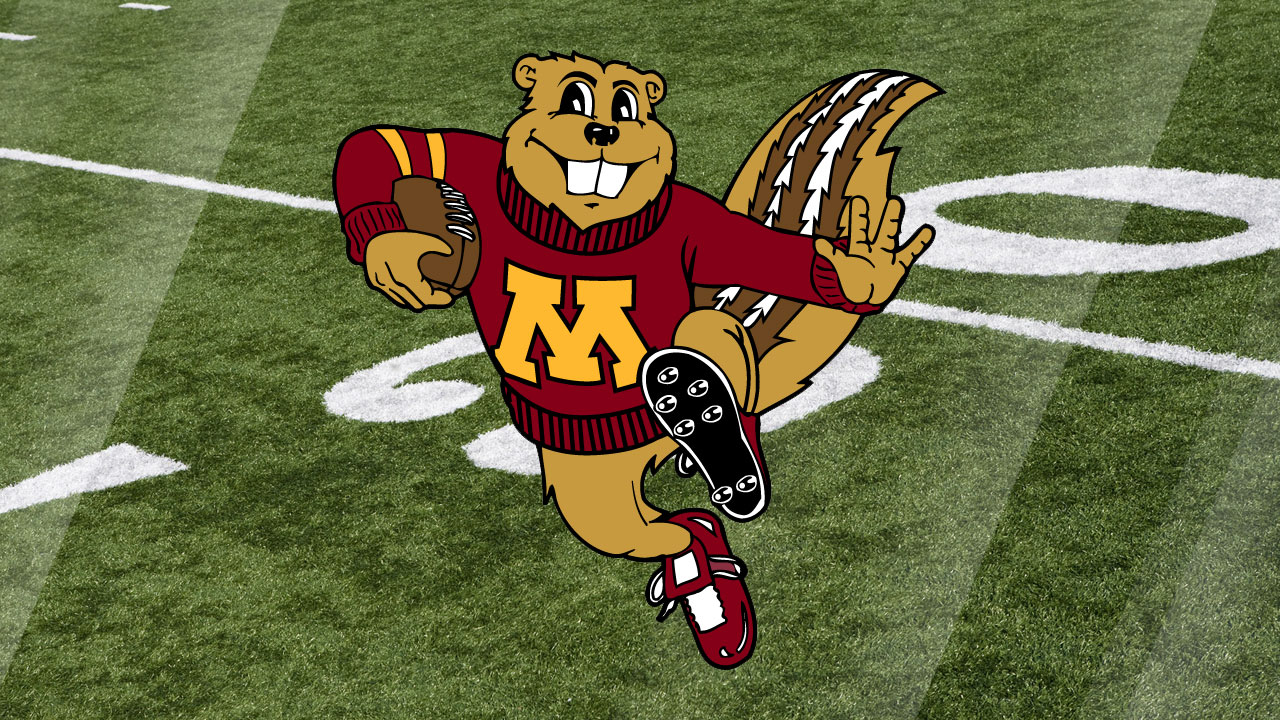 Monday, the team named Matt Simon and Greg Harbaugh Jr. co-offensive coordinators to replace Ciarrocca, who left for the same position at Rutgers on Saturday.

Simon has been Minnesota’s wide receivers coach and a co-offensive coordinator since 2020 while Harbaugh — who will also coach quarterbacks — was a tight ends coach last season.

Harbaugh and Simon have worked with head coach P.J. Fleck for a combined 14 years, dating back to their time at Western Michigan.

The program says Brian Callahan will remain in his role as the team’s run game coordinator and offensive line coach.