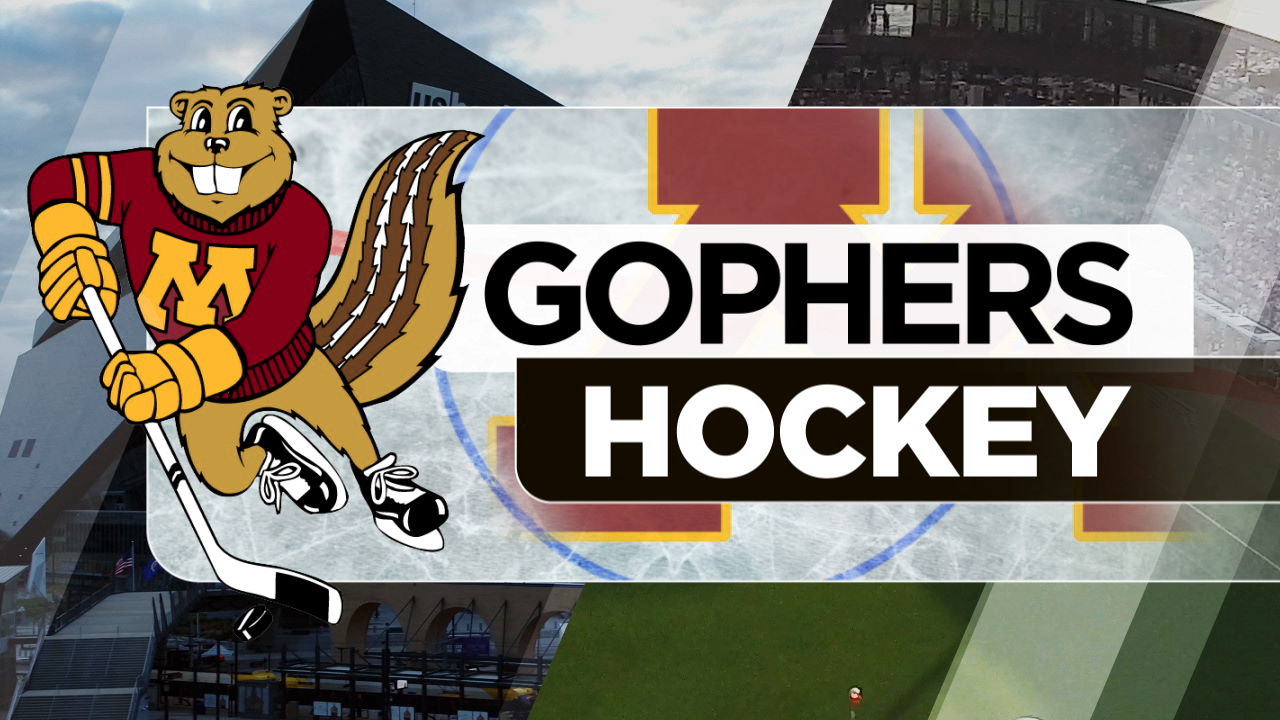 The Wolverines dominated all but the first and last minute of the game, with the Gophers scoring first and then twice in the final minute.

The Wolverines scored on three of their first 11 shots against Gophers goalie Justen Close, who entered the game with a 1.74 goals-against average and .933 save percentage.

They took the largest crowd ever at 3M Arena at Mariucci (10,744) out of the game by answering Minnesota’s goal by Jaxon Nelson just 32 seconds into the game with four straight goals.

Look for the Gophers to be a 2-seed when the NCAA brackets come out on Sunday. If they had won on Saturday, they would’ve been a 1-seed.

It was the Gophers’ first loss since Jan. 29.