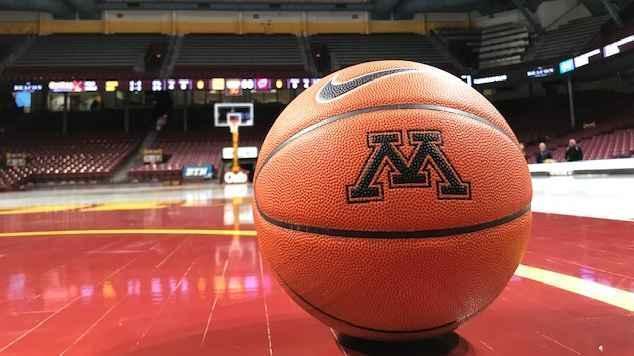 The Minnesota Golden Gophers have gained a commitment from incoming senior Pharrel Payne to their 2022 men’s basketball recruiting class.

The 6-foot-9 power forward of Park High School in Cottage Grove is a borderline Top-100 recruit who made a name for himself this summer in AAU. Payne announced his commitment on Twitter after wrapping up his official visit with Minnesota on Sunday.

Payne is the Gophers’ second 2022 commitment this month.