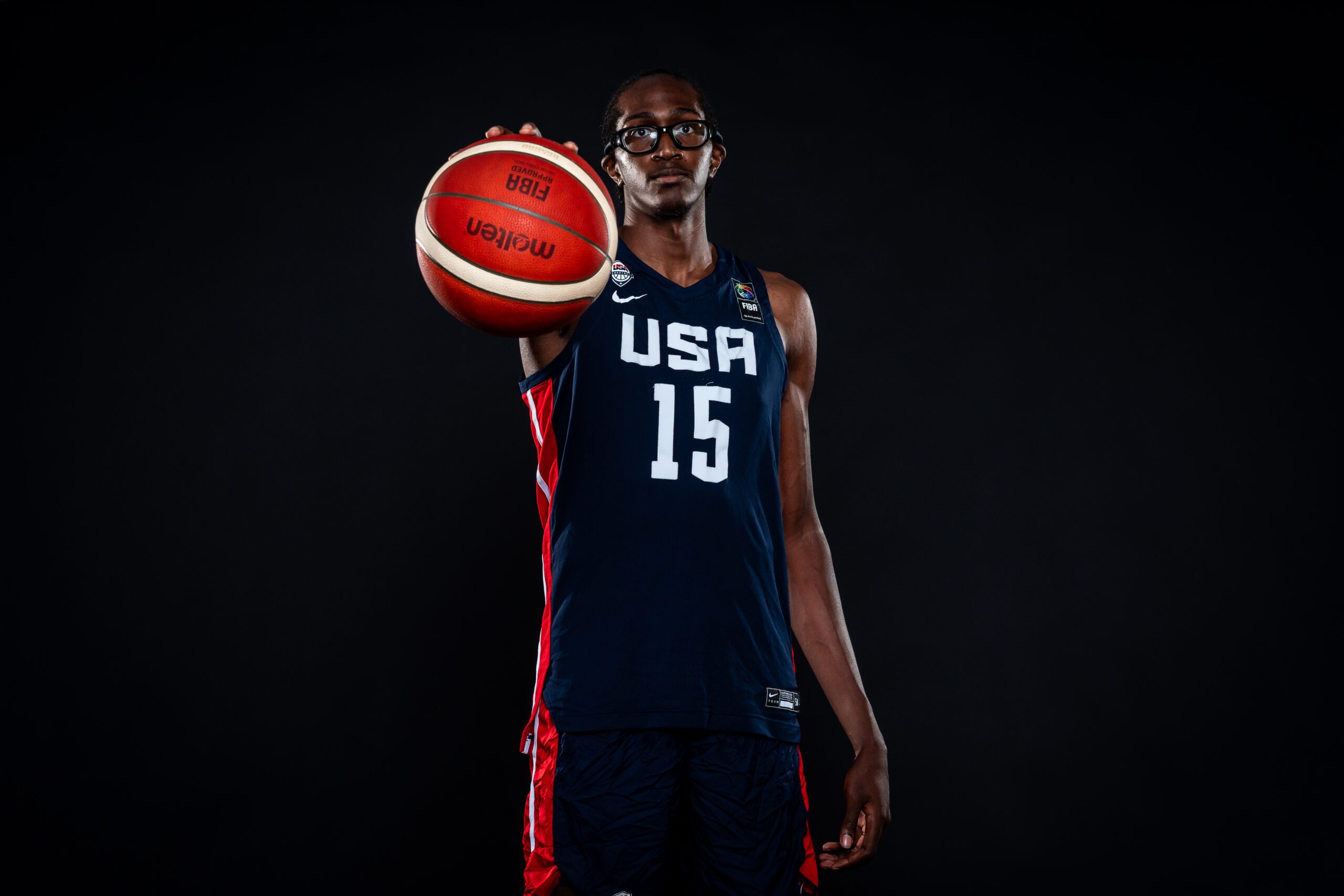 Evans, who’s ranked a 5-star recruit by many recruiting services, had narrowed his choices down to the Gophers and TCU. He averaged 11 points, 10 rebounds and seven blocks per game last season at Riverside Hillcrest in California.

Ranked as high as the 13th best player in the country, Evans joins Cameron Christie of Illinois in Ben Johnson’s 2023 recruiting class. Evans recently made a visit to Minnesota and attended the Gopher football team’s game against Purdue.