Gophers’ Ibrahim gets deal with Gushers after seen snacking on sideline 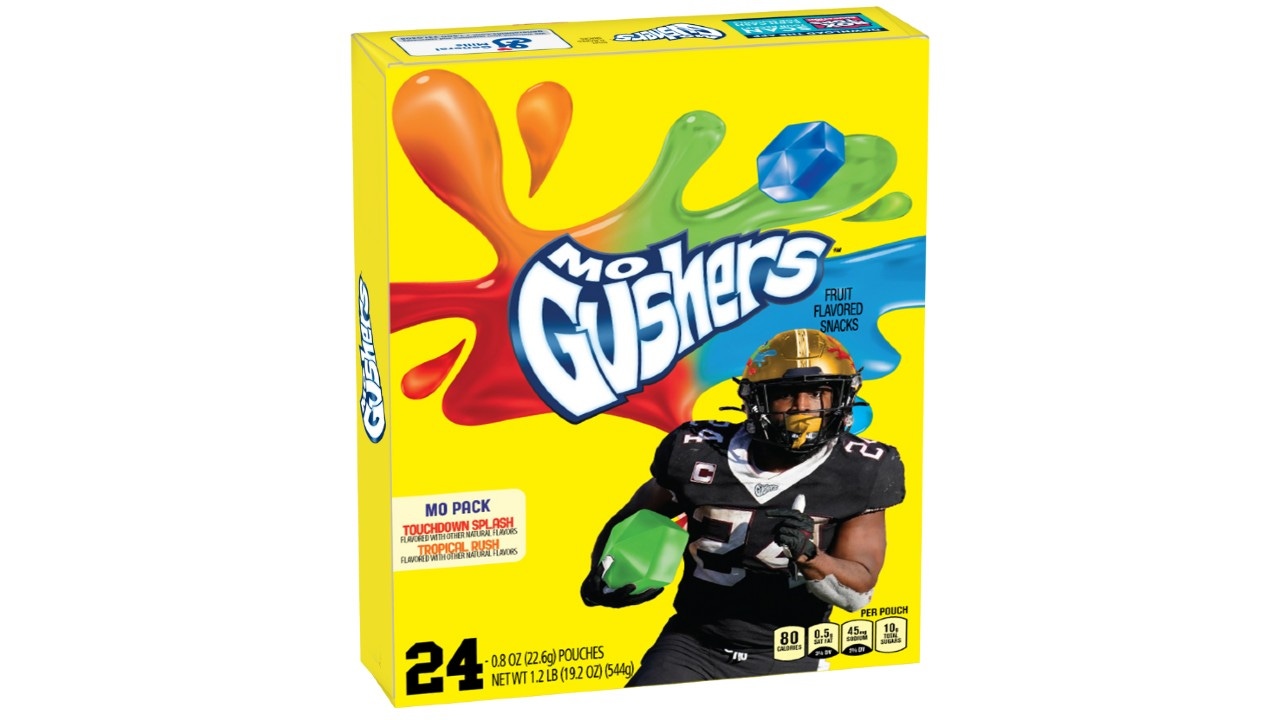 Gushers has partnered with Gophers running back Mohamed Ibrahim to make the "Mo Pack" after Ibrahim was seen snacking on the sideline during a recent Gophers game.

University of Minnesota star running back Mohamed Ibrahim has a new Name, Image and Likeness (NIL) deal after he was caught by cameras snacking on the sideline a couple of weeks ago.

Friday, it was announced that Ibrahim signed a deal with Gushers to create the “Mo Pack,” which will feature two flavors: “Touchdown Splash” and “Tropical Rush.”

The flavors will come in a 24-pack in recognition of Ibrahim’s jersey number.

The partnership came to life after Ibrahim was seen eating Gushers on the sideline during a recent Gophers game.

As part of the deal, he’ll be giving away the limited-edition “Mo Packs” on his social media channels in the coming weeks.

“I’m always looking for ways to keep my energy up during a game and Gushers has been my go-to game day snack since I can remember,” Ibrahim said in a statement. “Having the opportunity to partner with the brand is a dream come true and I’m excited to bring the Mo Pack to Gushers fans.”