The Gophers football team can’t win a Big Ten West title this season, but retaining Paul Bunyan’s Axe for the first time since 1993-94 would be a great consolation prize.

The all-time series between the two has been played 131 times, Saturday is the 74th time The Axe is on the line.

When playing Wisconsin at Camp Randall Stadium in Madison, the Gophers are 23-35-6 all time against the Badgers. Their last win in Madison came in 2018 in a 37-15 victory, P.J. Fleck’s first win against Wisconsin. 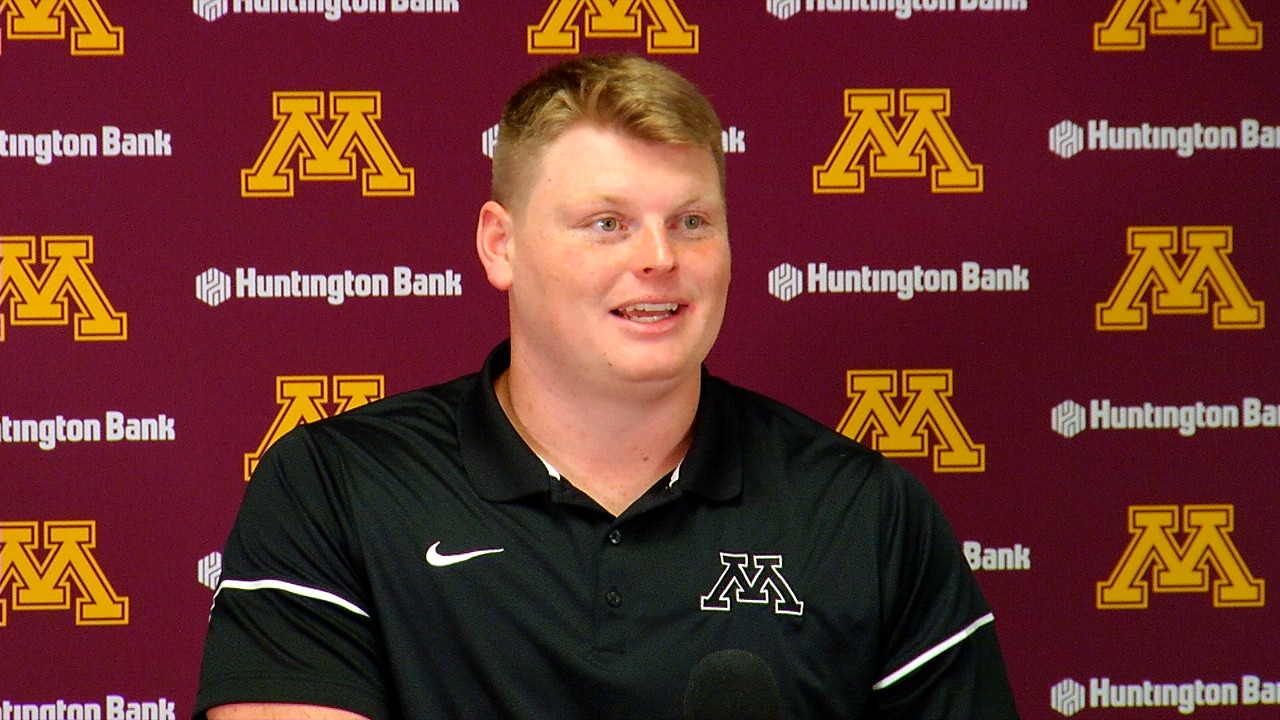 Minnesota and Wisconsin are scheduled to kickoff at 2:30 p.m. on Saturday in Madison. The game will be televised on ESPN.