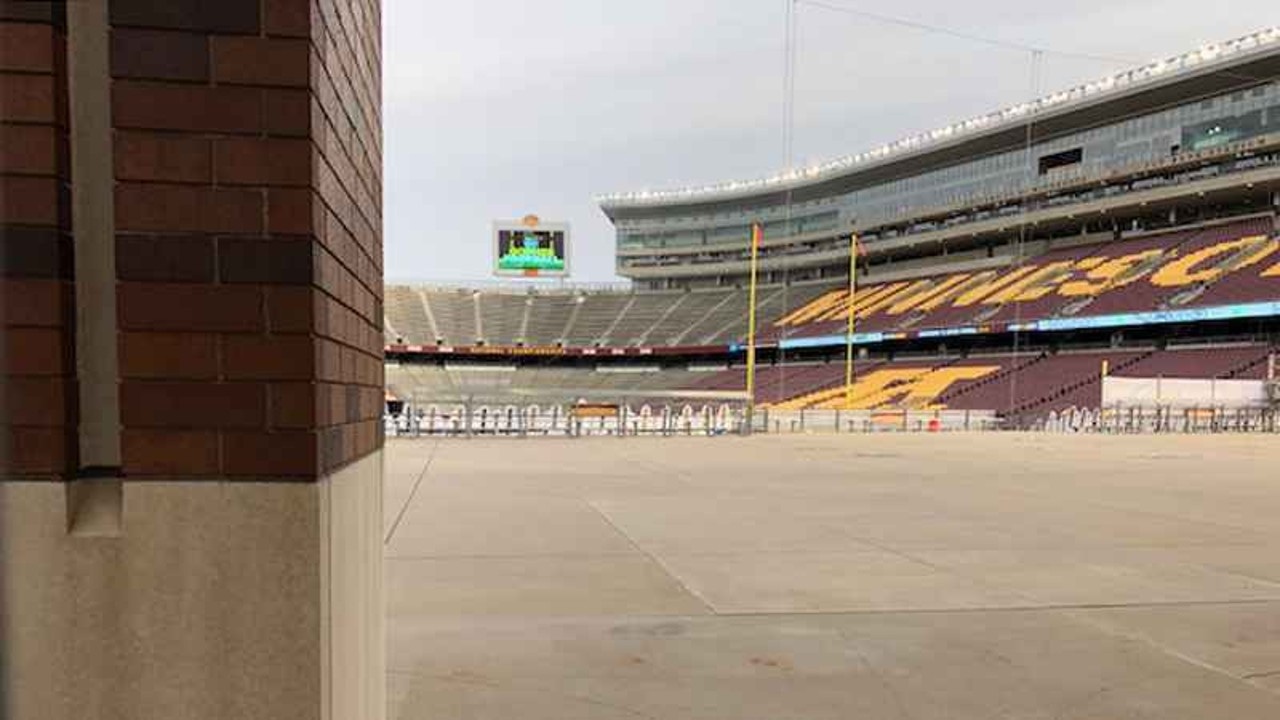 The University of Minnesota football program will host a fan event and diaper drive on Aug. 6, the program announced Thursday.

The F.A.M.I.L.Y. Day festivities will be at Huntington Bank Stadium, coinciding with the team’s 2 p.m. open practice.

It comes after the team was forced to move its spring game indoors and cancel the events related to it.

According to the program, a fan zone with inflatables, yard games, picture stations and family fun will be set up on the West Plaza. Additionally, the team will hold its annual diaper drive that day, and fans are encouraged to bring disposable diapers and wipes to be donated to the Diaper Bank of Minnesota.

Fans can also bring a decorated oar to the event so that they can be added to the tunnel connecting the Gophers locker room to the field at Huntington Bank Stadium.

The Gophers are directing fans to enter the stadium through Gate E, which is also where diapers and oars can be dropped off.