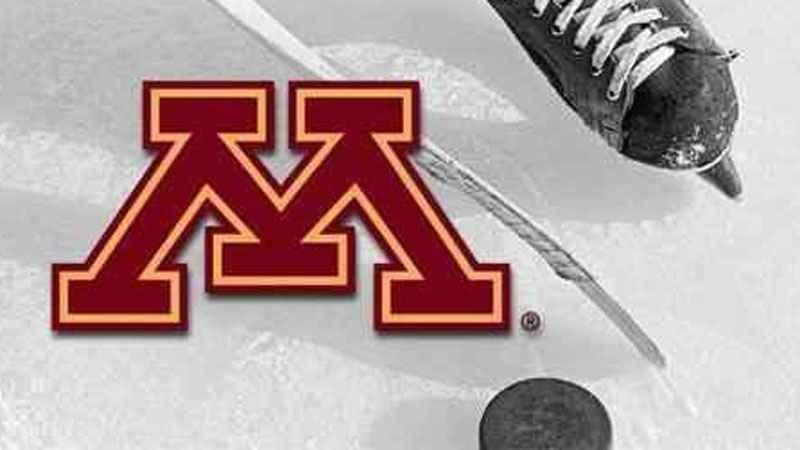 The Gophers men’s hockey team earned the number-one seed in the West Region of the Division-One NCAA Men’s Hockey Tournament and will play Nebraska-Omaha in the first round on Saturday.

For the first time, all five Division-One hockey programs in Minnesota made the tournament.

Minnesota State (Mankato) is the number-two seed in the West Region and would face the Gophers in the regional finals if both teams advance. The Mavericks play Quinnipiac in first round. The West Region will be played at Budweiser Events Center in Loveland, Colorado where no fans will be allowed. The first round games are Saturday, March 27.

The St. Cloud State Huskies are the #2 seed in the Northeast Region and open the tournament against Boston University.

Bemidji State has the toughest draw of the Minnesota teams. The Beavers play number one overall seed Wisconsin.

The University of Minnesota-Duluth Bulldogs are the number two seed in the Midwest Region and open up against Michigan.