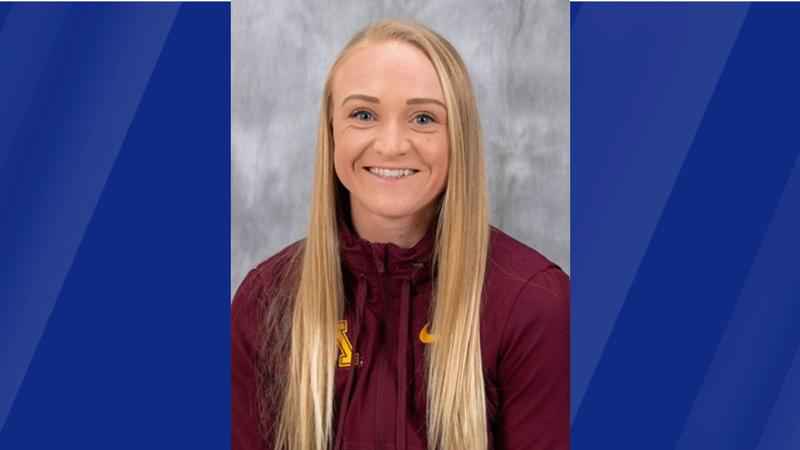 University of Minnesota diver and four-time NCAA champion Sarah Bacon has been named the Big Ten Conference Female Athlete of the Year.

"I couldn’t be more honored to receive this award," Bacon said. "There are so many incredible female student-athletes in the Big Ten, it’s just amazing to receive this honor among them. I have to thank my coaches and teammates, as well as my family and friends for helping me along the way."

Bacon is just the fourth Gopher in any sport to win the honor since the award’s induction in 1983, joining Rachel Banham (2016), Amanda Kessel (2013) and Gretchen Hegener (1997). She’s also only the second diver to win the award and first to win it outright.

"Sarah is so deserving of any and all recognition she gets after the career she has had," said Minnesota head coach Kelly Kremer. "She now has such a massive place in our history that we’ll need to build a room specifically for her! I’m really happy for her, she deserves this more than anyone."

This season, Bacon won NCAA titles on both springboard events, making her the winningest woman in Minnesota history with a total of four national titles. She’s also only the third Minnesota athlete in any sport to win three consecutive titles in the same event.

Bacon also secured a silver medal at the 2021 FINA Diving World Cup and earned a pair of Olympic quota spots for the 2021 Tokyo Olympics. She also claimed a pair of top-three finishes at the U.S. Olympic Diving Trials.