The 6-0 Gophers will play 6-1 Mississippi State for the first time ever on Sunday. The Gophers won at Pittsburgh by one point on Tuesday, and now play a second consecutive true road game. Sunday starts a tough six day stretch that also includes a home game vs. Michigan State and a road game at Michigan.

The Gophers are just one of 14 teams in the country that is still unbeaten.

Jamison Battle leads the Gophers in scoring at 17.5 points per game, good for 6th in the Big Ten. The Gophers rely a ton on their starting five of Battle, Payton Willis, Eric Curry, EJ Stephens, and Luke Loewe, with Sean Sutherlin playing good minutes in a 6th man role. 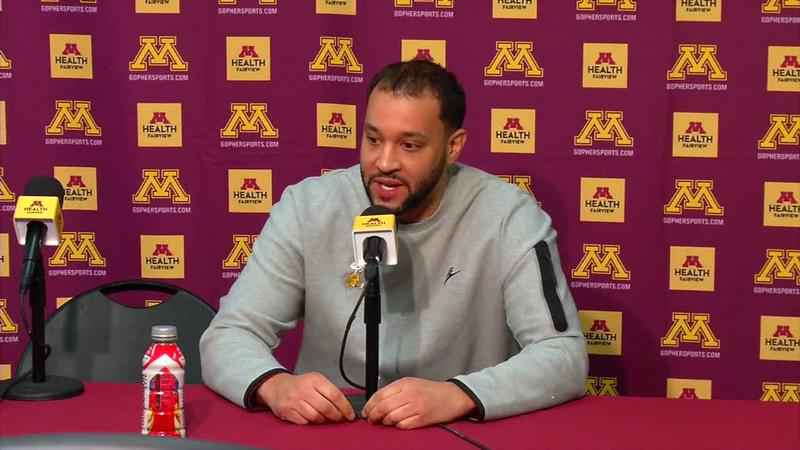