Both Gophers basketball teams were represented at the final day of Big Ten Media Day at Target Center Wednesday ahead of regular season play tipping off next month.

Gophers women’s head coach Lindsay Whalen was given a honorary game ball for the event celebrating her induction into the Naismith Basketball Hall of Fame. 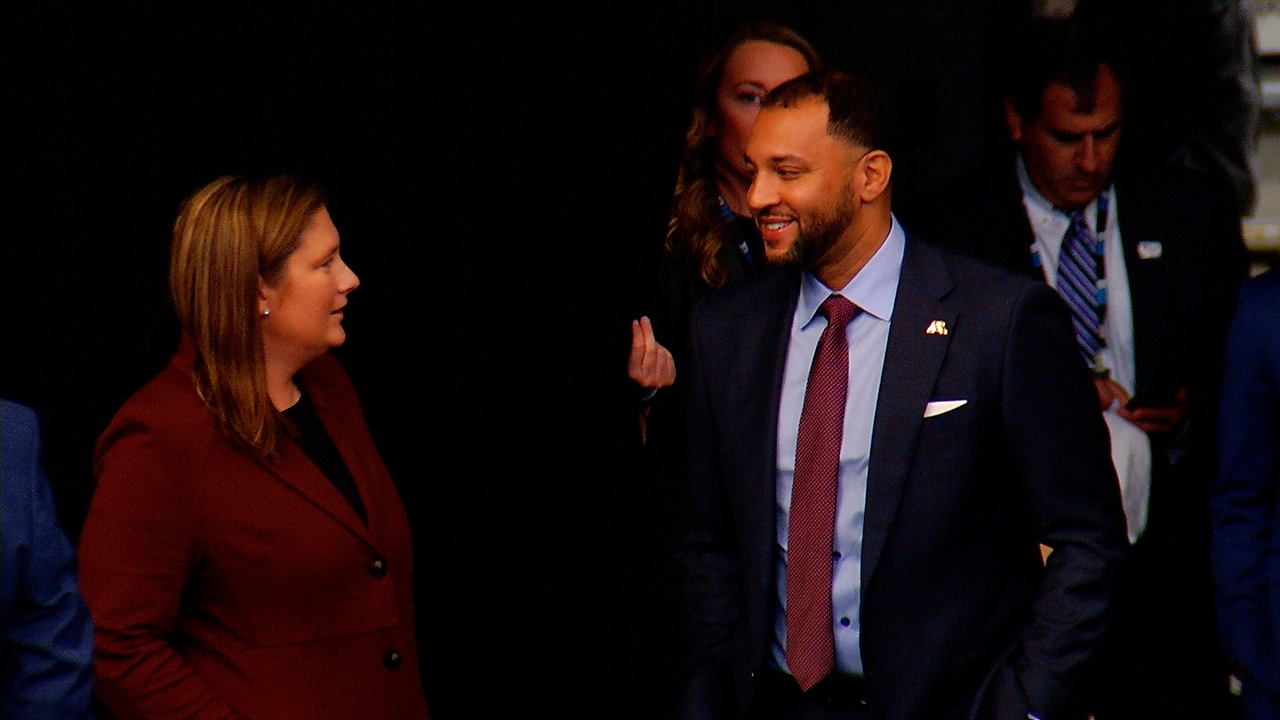