The Gophers baseball team had trouble getting the bats going and fall 5-2 to Indiana in the season opener at U.S. Bank Stadium on Friday night. Indiana pitcher Tommy Sommer pitched a no-hitter through the first four innings and the Hoosiers only allowed five hits to get their first win of the season.

***To see extended highlights between Minnesota vs. Indiana, CLICK THE PLAY ICON***

Gophers head coach John Anderson is in his 40th season as the school’s head coach, but he’ll have to wait until Saturday to get his first win of the season.

Gophers second baseman Zack Raabe was certainly the big bright spot for Minnesota having five putouts in the game, and he had hit a 2-run home run in the bottom of the 9th inning. But that wasn’t enough. Indiana’s Braden Scott struck out Jack Kelly to end the game. 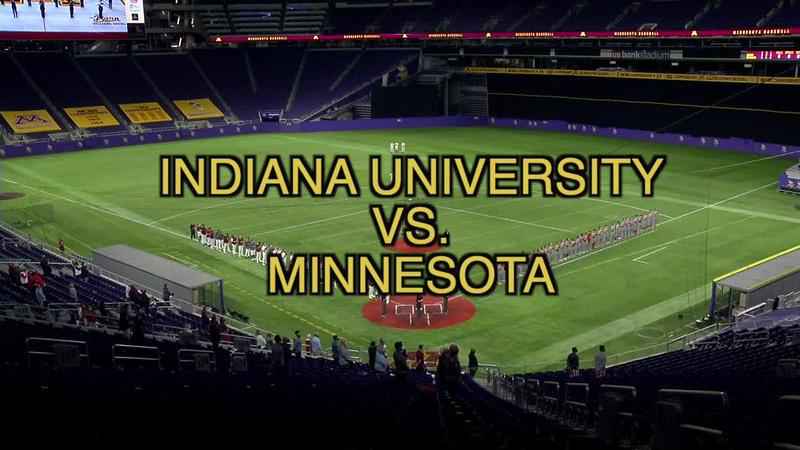