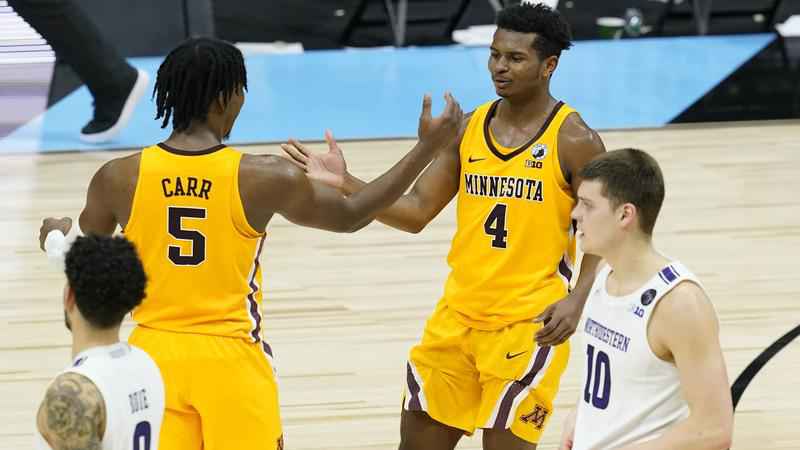 Tre Williams scored 14 points and Jamal Mashburn Jr. 11 and Minnesota snapped a seven-game skid with a 51-46 win over Northwestern in the first round of the Big Ten Conference tournament.

The Golden Gophers advance to play fifth seed, and No. 9 ranked, Ohio State on Thursday.