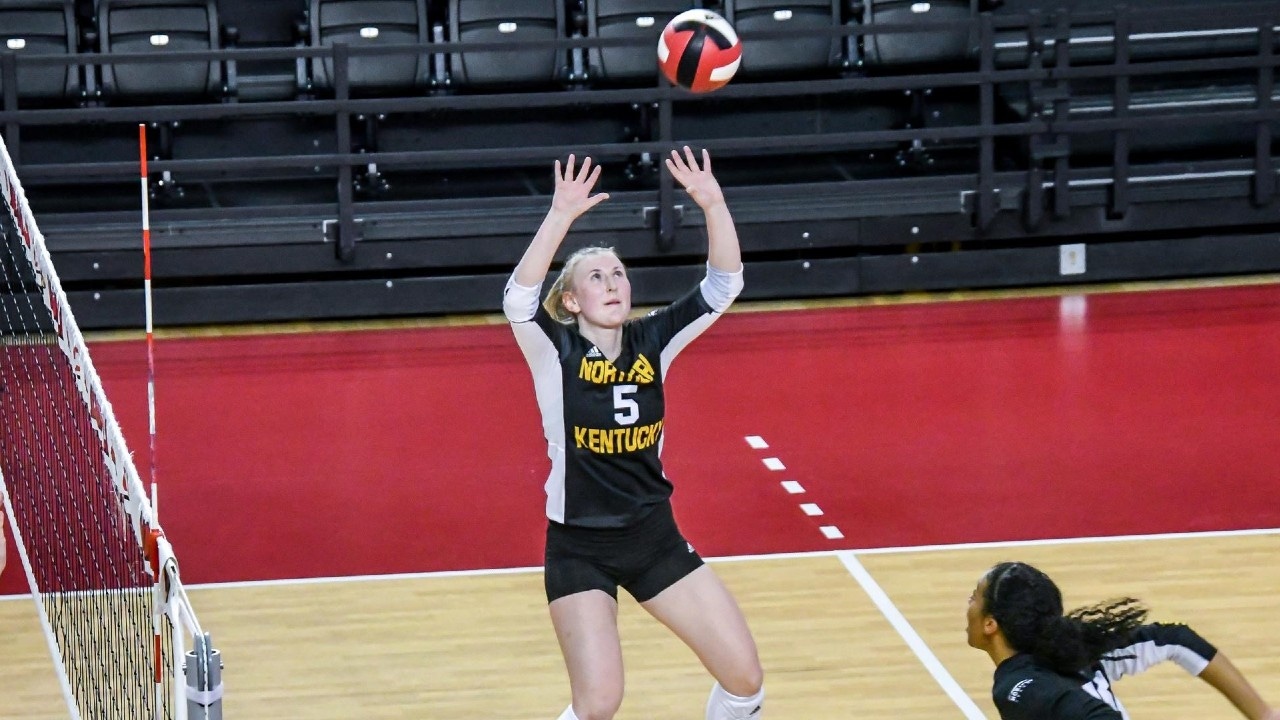 The University of Minnesota volleyball team officially announced the addition of a setter on Tuesday.

Miranda Wucherer, the older sister of Gophers freshman Mckenna Wucherer, is joining the program as a graduate transfer from Northern Kentucky University. She has one year of collegiate eligibility left.

“I chose Minnesota because of the mix of being able to finish my eligibility playing at the highest level and getting my master’s degree from an amazing university,” Miranda Wucherer said. “Additionally, getting the chance to play with my sister for the first time and be mentored by an amazing coaching staff was an opportunity I couldn’t pass up.”

Wucherer played in 102 matches at Northern Kentucky, averaging 1.15 kills and 5.77 assists per set. She made the All-Horizon League First Team as a junior and also led the program to its first-ever Division I NCAA Tournament appearance in 2019.

“Miranda has had a phenomenal collegiate career so far, and we’re extremely excited that she’s chosen to play her final year at Minnesota. She’s a wonderful addition to our program,” head coach Hugh McCutcheon said.