It’s a classic ‘don’t get caught looking ahead’ spot in the Gopher women’s hockey schedule as they hop the bus to play at Bemidji State this weekend.

The Beavers are 4-19-1 this season and have lost the last sixteen games against Minnesota.

The challenge for Minnesota is not looking past the Beavers to subsequent series that have the 3rd-ranked Gophers facing – in order – #6 Minnesota-Duluth, #1 Ohio State and #8 Wisconsin.

The Gophers (18-3-2) head into the Bemidji series with senior forwards Taylor Heise and Grace Zumwinkle tied for the nation’s goal-scoring lead.

Heise, the reigning Kazmaier Trophy winner as the national player of the year, assisted on Zumwinkle’s goal last weekend against St Thomas that has them both sitting on 18 for the season. 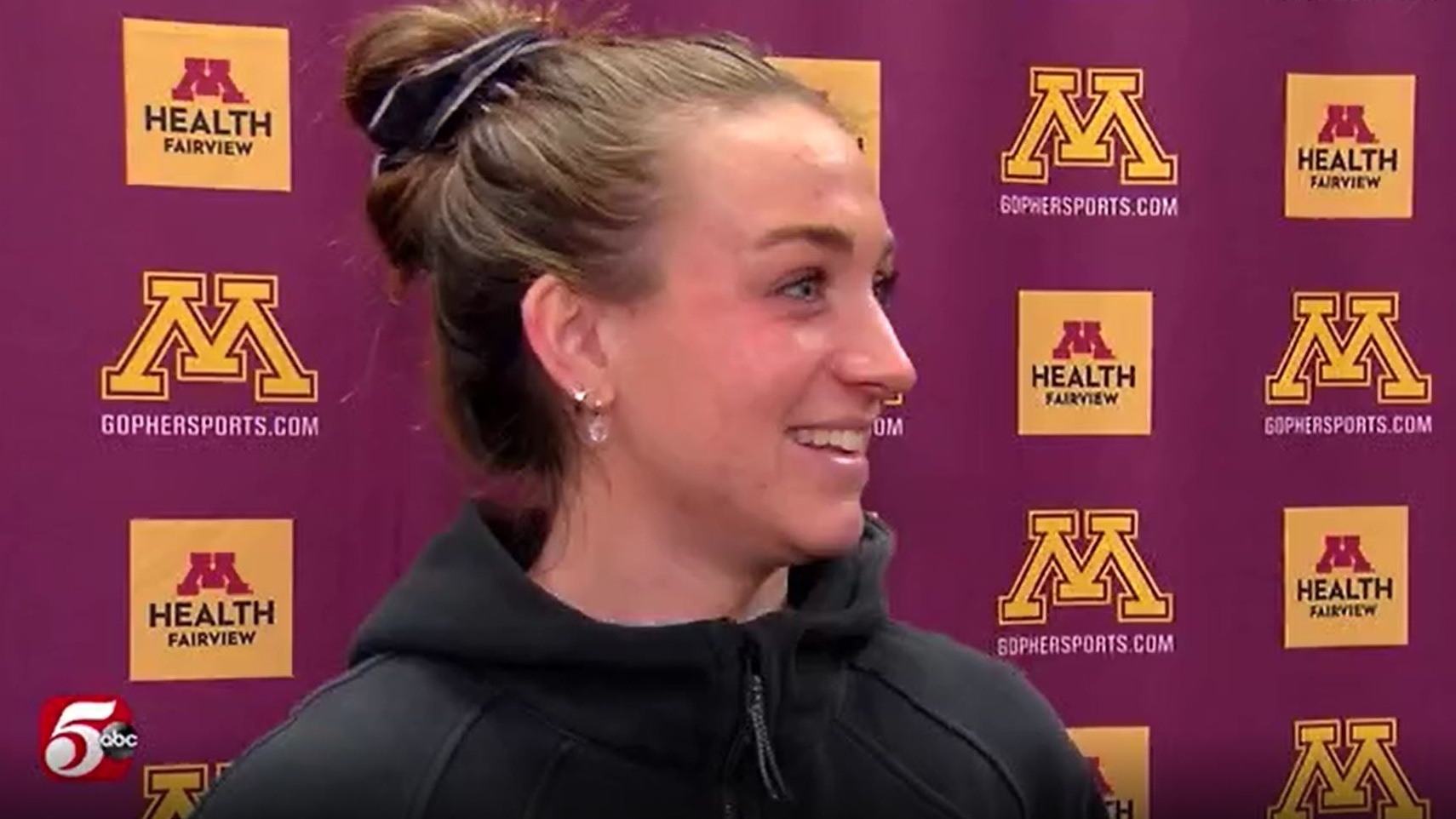 Heise and Zumwinkle have led an offense that’s outscored opponents 51-5 over the last eight games with four shutouts.