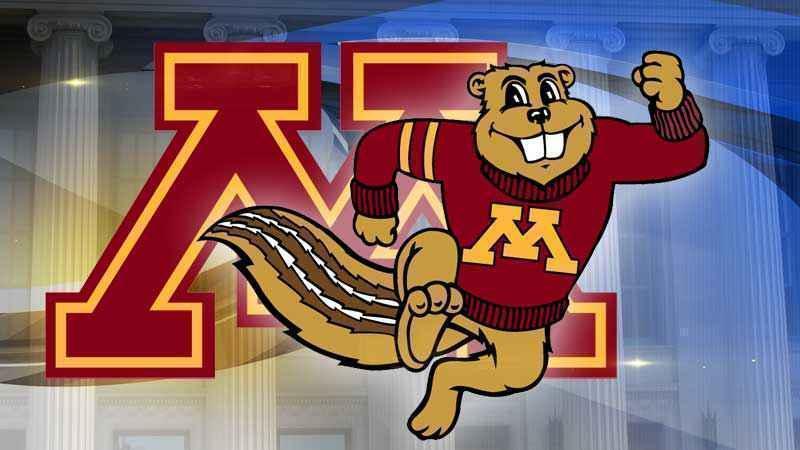 The No. 24 University of Minnesota softball team suffered a 3-0 loss to Fresno State in the opening round of the NCAA Tournament, tonight in Los Angeles.

With the loss, Minnesota (29-12) drops to the elimination bracket and will play the loser of the UCLA/Long Beach State game at 6 p.m. CT. Broadcast information will follow after the conclusion of that Bruins/LBS game.

Amber Fiser pitched the complete game and 112 pitches. She allowed 11 hits, three earned runs and struck out seven in the loss. She is now 15-9 on the season. Ellee Jensen went 1-for-3, while MaKenna Partain was 1-for-2 with a walk.