***CLICK ON THE VIDEO BOX TO HEAR FROM PITINO, JOHNSON, AND CURRY***

After a stellar freshman season, Curry missed two of the next three years with a knee injury. And, he had an injury sideline him for the last seven games of his redshirt sophomore season. He already has his undergraduate degree from Minnesota and plans to get his Masters degree, as well. Curry said he plans on becoming a basketball coach in the future and wants to be a graduate assistant next year.

Pitino spoke about how frustrating this year has been for him, how he has battled through the team’s injuries, what he thinks of Marcus Carr’s leadership, what the team learned from the last time they played Rutgers, plans for senior day, and the chances that Gabe Kalscheur will be back for the Big Ten tournament.

Johnson talked about his injury progress, if he can play against Rutgers, what has happened to the team since the Michigan game, how weird senior day will be this year, and his thoughts on Marcus Carr’s leadership. 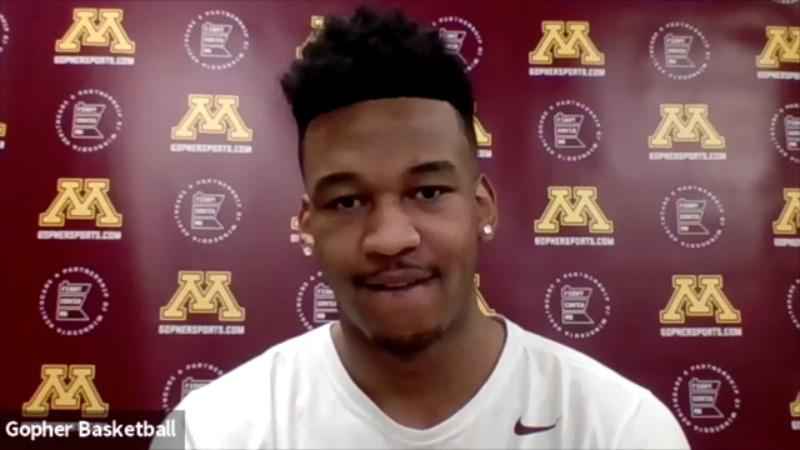 The Gophers face Rutgers on Saturday at Willams Arena.