Gopher basketball’s Kalscheur out indefinitely due to hand injury 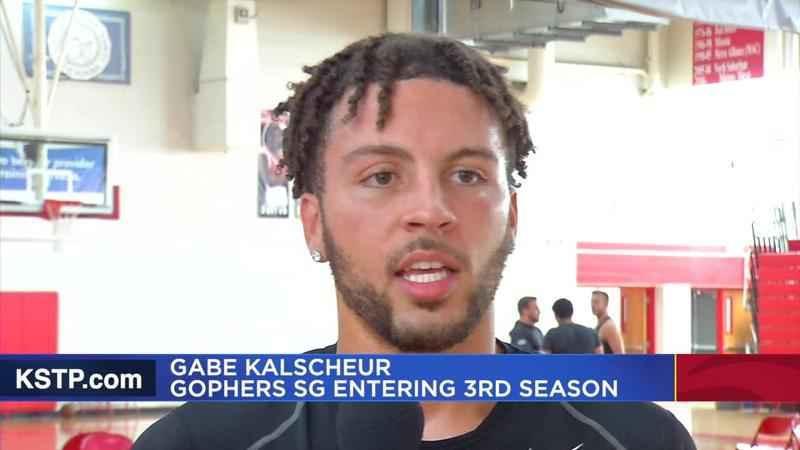 Gophers shooting guard Gabe Kalscheur has been working hard this summer. He took a tiny break from a recent workout to talk with KSTP Sports before the 2020 season.[KSTP: Jeff Brioschi]

The University of Minnesota Gophers men’s basketball team lost one of its key leaders due to injury on Tuesday.

Kalscheur will miss Wednesday night’s game against Indiana and is out indefinitely, according to the Gophers.

The Edina-native is averaging 9.2 points and 2.9 assists per game this season and is considered one of the best defenders on the team.

After Wednesday’s game, the Gophers have just four remaining regular season games scheduled before the Big Ten Tournament. Coming into Wednesday, Minnesota was ninth in the conference with a 13-8 record (6-8 in conference play).