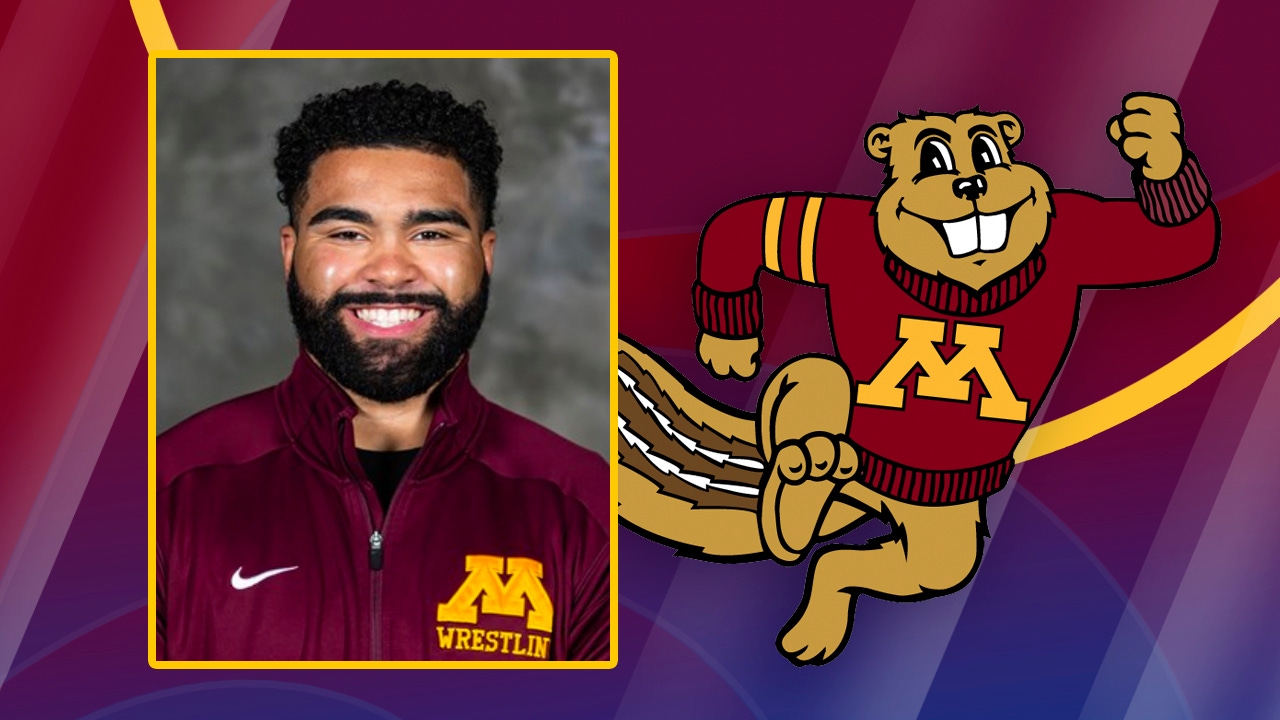 University of Minnesota wrestling star Gable Steveson has added another accolade to his long list of them.

Steveson is just the fifth Gopher to win the award in its 41-year history, joining John Roethlisberger (gymnastics, 1993), Jordan Leopold (hockey, 2002), Damion Hahn (wrestling, 2004), and Cole Konrad (wrestling, 2007). He’s also the 13th wrestler to ever win the award, and pushes Minnesota even with Iowa for most wrestling program recipients.

“It is a great honor for Gable to be chosen as Big Ten Male Athlete of the Year among many other remarkable athletes,” Minnesota wrestling head coach Brandon Eggum said. “He is such a great representative for the University of Minnesota, our program, and the sport of wrestling. We could not be more proud of his accomplishments.”

It was another dominant year for Steveson, who recorded his third consecutive undefeated season, which was capped off with his second NCAA title. He also became a Big Ten champion for the third time and was named the Dan Hodge Trophy winner for the second time.

The Apple Valley native finished his collegiate career as one of the most-decorated wrestlers in the sport’s history and arguably the best career in program history.