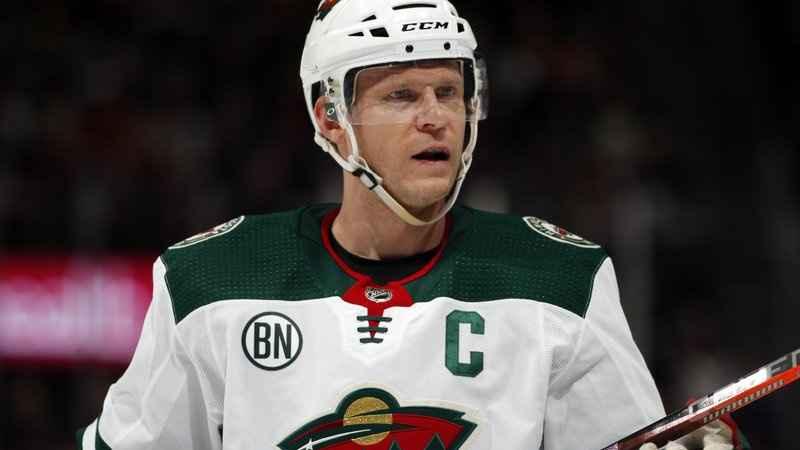 FILE - In this Jan. 23, 2019, file photo, Minnesota Wild center Mikko Koivu questions a call with a referee in the second period of an NHL hockey game against the Colorado Avalanche, in Denver. Wild captain Koivu says he is not concerned that his season-ending knee injury will prevent him from resuming his career at age 36 next season.[(AP Photo/David Zalubowski, File)]

Columbus Blue Jackets center Mikko Koivu has decided to retire in the midst of his 16th NHL season.

The 37-year-old Koivu had signed a free-agent contract with Columbus before the season after 15 years in Minnesota as the Blue Jackets sought more depth at center ice. He spent the first 10 days of the season on the COVID-19 list and then had a goal and an assist in seven games with the Blue Jackets.

Koivu says he hasn’t been able to get to the level of play he needed to reach to be true to himself and fair to his teammates.