Former Minnesota Twins outfielder Dan Gladden is known today for calling Twins games on the radio, but he was a key member of the Twins’ World Series title teams in 1987 and 1991. Now, Gladden is entering the team’s hall of fame on Sunday.

Our Alec Ausmus caught up with Gladden this week at Target Field. 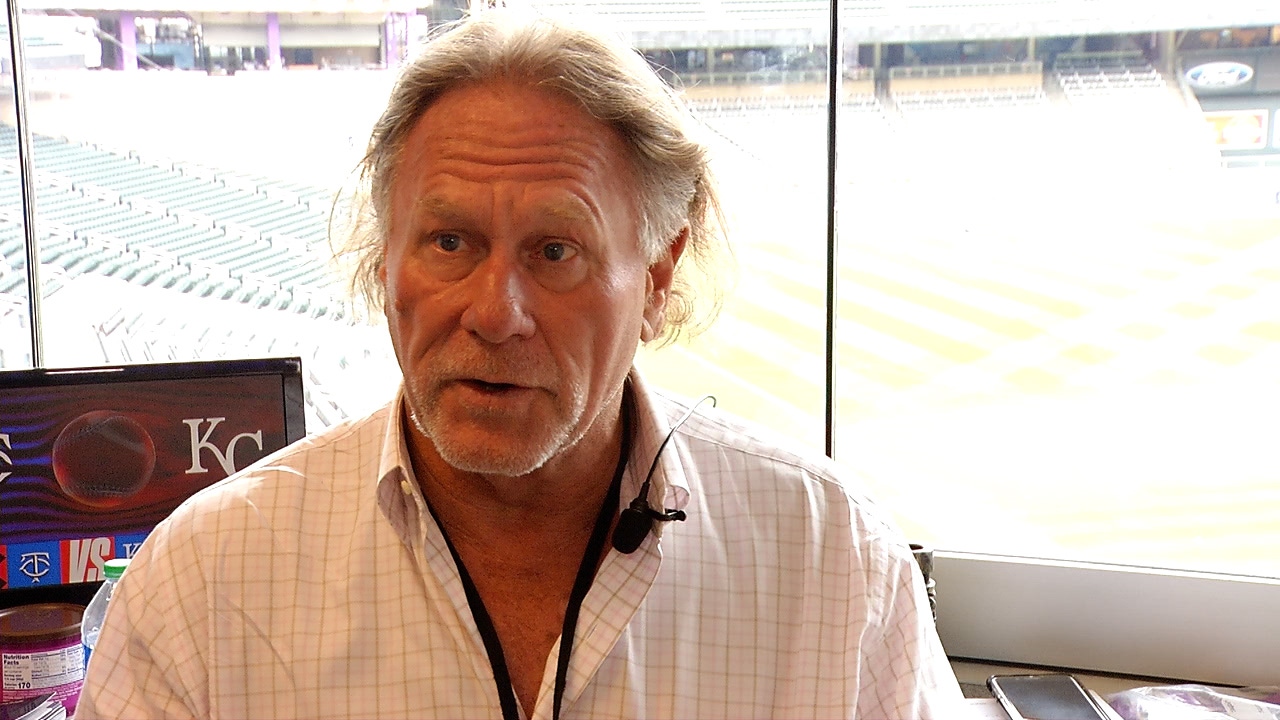