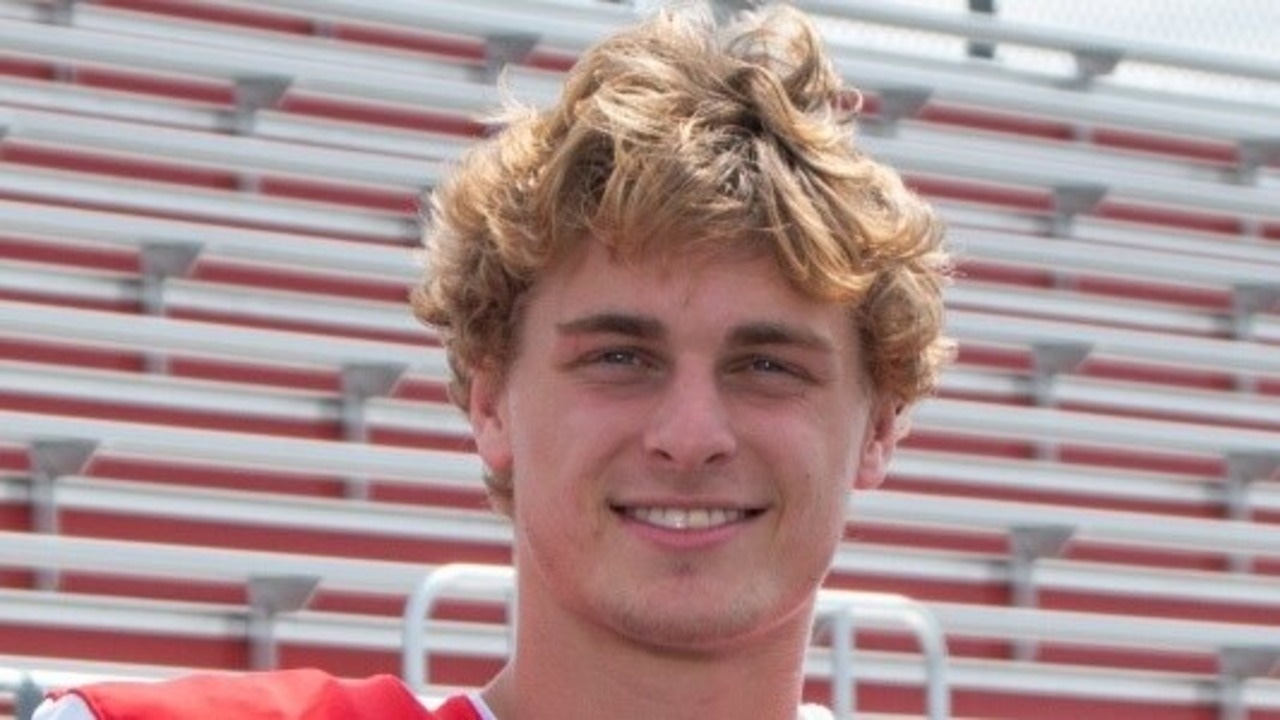 Elk River team captain Cade Osterman has been named 2022 Mr. Football by the Minnesota Football Coaches Association (MFCA), adding a final touch to an impressive career with the Elks.

Osterman is the first to win the award from Elk River and the 19th in line since the award was introduced, according to the MFCA.

He led the Elks’ squad to a Class 5A State Championship after collecting 2733 all-purpose yards and a combined 28 passing and rushing touchdowns this year.

“Cade is the most dynamic player I have ever coached. He is a three-year starter at quarterback, a two-year starter at safety, our punter for two years, and handles the punt and kick returns. Cade does not come off the field. Without Cade, we would not be in the position we are today. Cade boasts a 3.7 G.P.A., is in the National Honor Society, and is yearly one of our leaders in our Community Service Award. Cade is an unbelievable ambassador of our program.”

The MFCA listed these players as finalists for the award: