Eden Prairie football gearing up for run in 6A bracket

The Eden Prairie football team, a No. 1 seed in the 6A bracket, is ready to make a deep playoff run. The goal is to be playing at U.S. Bank Stadium in late November for a state championship.

We stopped by practice to talk with the Eagles this week. Head coach Mike Grant, going for his 12th state championship, noted that injuries have impacted his team greatly. One key player who they hope to get back in early November from an ankle injury is senior defensive lineman Trey Bixby.

***Click the video box above to watch our interviews with Grant and Bixby, and to see the team in action*** 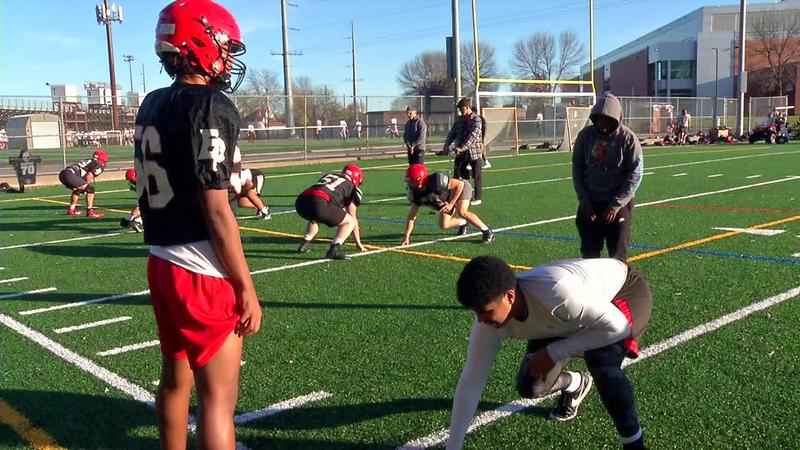 Senior DL Trey Bixby, in the white shirt, will play for the Gophers next year. But first he hopes to lead Eden Prairie to a state title.[KSTP/Jeff Brioschi]