The Gophers will try to move to 4-1 in season opening games under head coach P.J. Fleck. But it won’t be easy. They host No. 4 Ohio State on Thursday night. The Gophers are 13.5 point underdogs.

The 2021 season is the fifth for head coach P.J. Fleck at Minnesota. He enters the year with a record of 26-19

Per Minnesota Sports Information, the Gophers enter 2021 with one of the deepest offensive lines in the entire country as 10 players have started at least one contest. In fact, the Golden Gophers’ offensive line has more combined starts at the FBS level than any team in the nation with 180. 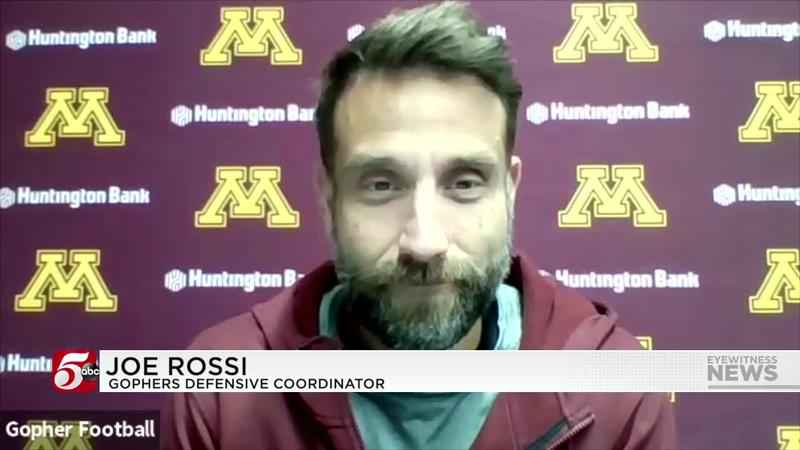 The Buckeyes will start redshirt freshman C.J. Stroud at quarterback. He has never thrown a pass in a college game, but will be surrounded by best-in-the-nation talent at receiver and on the line. The defense will have new starters at linebacker but is experienced up front and in the secondary.