Robbinsdale Cooper held on to a 14-13 win over Robbinsdale Armstrong to capture the Section 5AAAAA Championship and earn the program’s second ever trip to the MSHSL State Football Tournament.

Cooper opened the scoring late in the first quarter when Joe Russell hooked up on a 20-yard touchdown pass to David Conners. A Donte Williams interception set up a Danari Connors touchdown run as the Hawks took a 14-0 lead into halftime.

Jamen Malone threw two second half touchdown passes for the Falcons, but a missed extra point came back to haunt them as they lost by one point.

It’s Cooper’s first trip to the state tourney since 1996.

***Click video box for highlights from the 1st Half*** 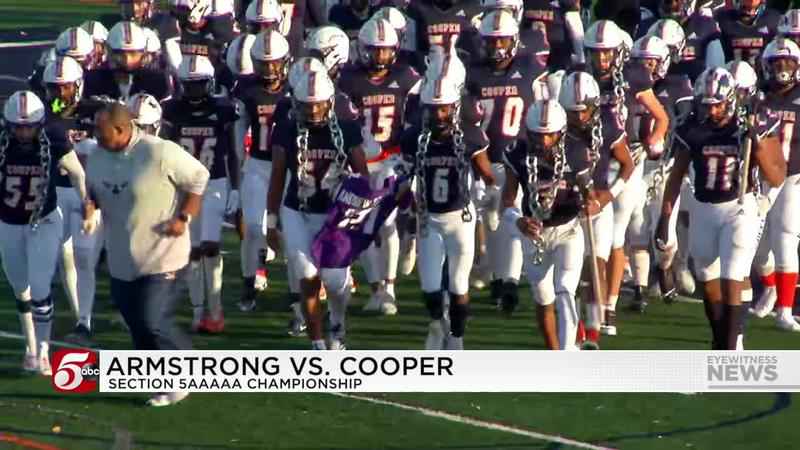