Weatherly signed with Carolina on a 2-year deal last offseason, but played in only nine games and had 17 tackles and no sacks. They let him go recently after the disappointing year. He returned to the Vikings, the team that drafted him, in March on a 1-year deal worth up to $3M.

Weatherly, 27, was the Vikings’ 7th round pick in 2016, earning playing time on special teams his first two years. He then became a situational pass rusher in 2018 and 2019, forcing 56 quarterback pressures and earning six sacks those two years.

As for Dorn, he was signed last year as an undrafted free agent out of North Carolina. After a season on injured reserve, healthy now, he hopes to earn a 53-man spot. The No. 3 safety job is wide open. 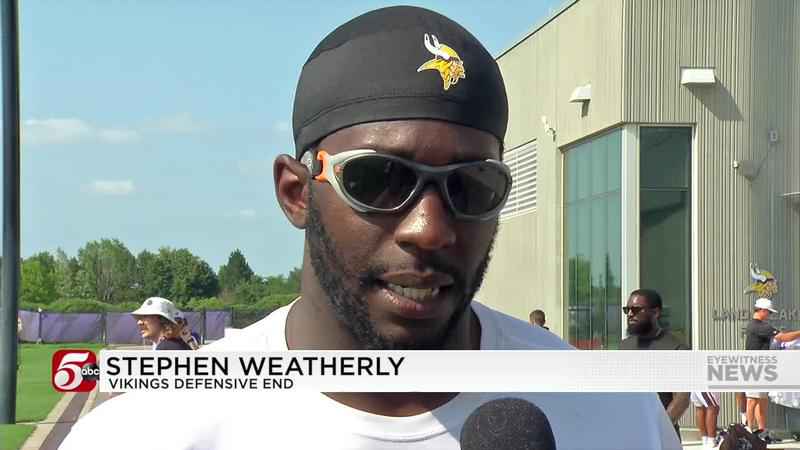