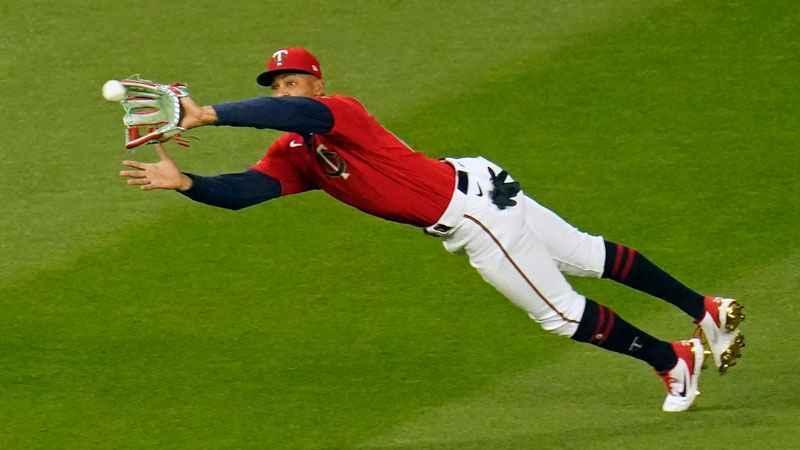 The new contract has no opt-outs and carries a full no-trade clause. The deal also includes MVP bonuses that would trigger if he finishes as high as 10th in the American League Most Valuable Player voting during the contract.

Buxton is considered one of the most talented players in the big leagues, but has had trouble staying on the field due to multiple injuries during his seven seasons with the Twins. In 2021, Buxton played in only 61 games but hit .306 with 19 home runs and a .647 slugging percentage. Buxton was set to become a free agent after next season.

The Twins selected Buxton with the second overall pick in the first round of the 2012 MLB Draft. He won a Gold Glove Award with the Twins in 2017.