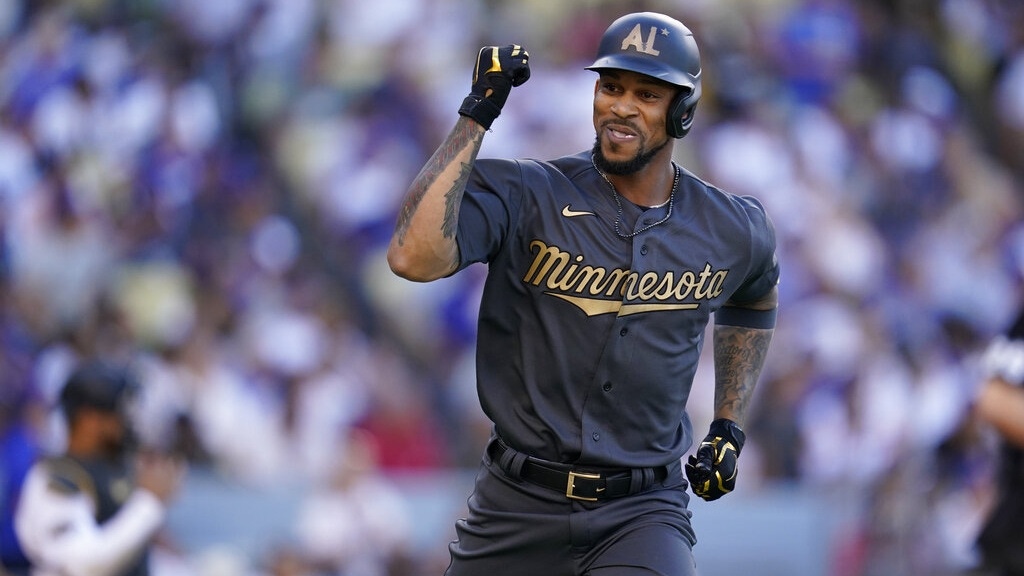 The award is annually given to the MLB player who best represents the game through extraordinary character, community involvement, philanthropy and positive contributions, both on and off the field. It’s widely regarded as one of the most prestigious individual honors a player can receive.

Buxton has had a career year this season, playing hitting a career-best 28 home runs, 51 RBI with an .832 OPS in 92 games — tied for the second-most games he’s played in a season in his career. He was also an All-Star for the first time this season, ranks top five in the league in at-bat-to-home-run ratio, and is among the best defensive players in the game.

Off the field, Buxton supports several initiatives, including military families, as his older brother, Felton, serves in the Navy. He’s previously hosted Minnesota National Guard members and other service members for special events at Target Field and recorded personalized videos to share with families when in-person events weren’t possible due to the COVID-19 pandemic. He’s also been a champion of the club’s work with youth through several events.

“Byron Buxton’s dedication to helping the Twins win is all-encompassing, from contributing to the success of our ballclub to making a difference in the lives of people from all walks of life across Twins Territory,” Twins President & CEO Dave St. Peter said. “From the moment he set foot in Minnesota we knew he would be a special part of our organization for years to come, and we’re honored and humbled to nominate him for this prestigious award.”

It’s Buxton’s first time being nominated for the award.

Fans can vote for the award online until Oct. 5, with the winner receiving one vote. The other votes are cast by a panel, including Clemente’s children.