Senior forward Damon Furuseth came out with two quick goals to give Gentry Academy a 2-0 advantage in the first period against Northern Lakes. Furuseth’s first goal came unassisted and short-handed at 4:42. Four minutes later, Furuseth scored on a shot from the top of the left circle, with assists coming from sophomore forward Reese Shaw and sophomore forward Wes Berg. Gentry Academy outshot Northern Lakes 14-5 in the opening period.

The No. 2-seeded Stars went on to defeat the unseeded Lightning 8-0. Gentry Academy netted four goals in the second period and Duruseth completed a hat trick with his power-play goal at 13:22. 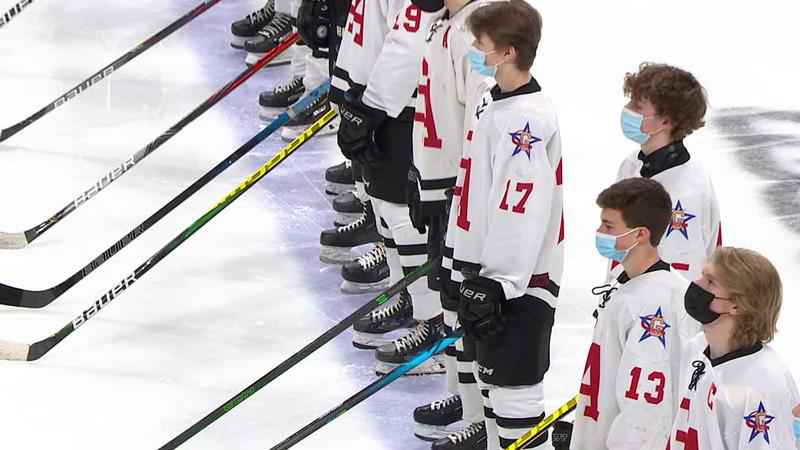 Gentry Academy (17-0-0) advances to the semifinals and will face the winner of the Lichfield/Dassel-Cokato vs. East Grand Forks quarterfinal. That semifinal game will take place at 11 a.m. on April 2 at the Xcel Energy Center. Northern Lakes ends their season at 18-4-0.