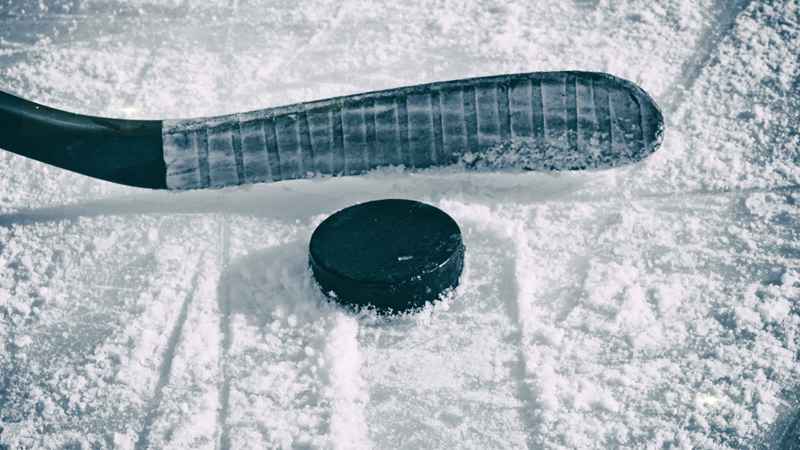 Thursday, the Big Ten announced measures were approved to change the dates of the 2021 Big Ten Men’s Ice Hockey Tournament.

The Big Ten Conference Administrators Council, which includes the Directors of Athletics and Senior Women Administrators from all 14 member institutions, announced the dates would be changed from March 18-20 to March 14-16.

The tournament will still take place at the University of Notre Dame’s Compton Family Ice Arena.

The decision to change the dates was made, the council stated, to "ease compression between the regular season and postseason tournaments in the interest of the health and safety of student-athletes, coaches and officials."

The tournament will include Michigan, Michigan State, Minnesota, Notre Dame, Ohio State, Penn State and Wisconsin, and will consist of six games.

The schedule is listed below: