Ben Johnson enters his second season as head men’s basketball coach at the University of Minnesota with several new faces on his roster but a mentality switch to apply for the upcoming season.

Johnson added eight new faces to his roster and has one starter from last season returning in junior forward Jamison Battle.

Three of the eight new players come to Minnesota via the transfer portal, highlighted by Prior Lake native Dawson Garcia from the University of North Carolina.

Five freshman round out the eight new members of the team. 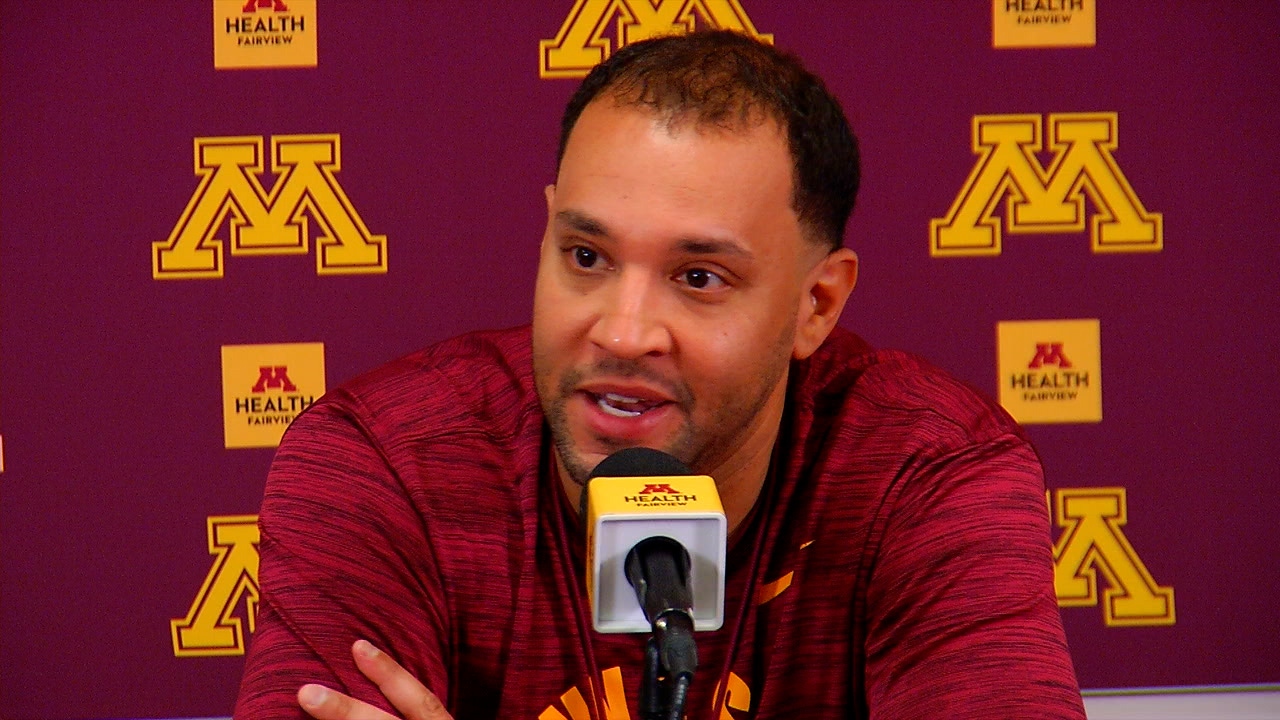 The Gophers officially kicked off their season with their first practice on September 26. Their first game action is an exhibition against St. Olaf on November 2 at Williams Arena.