Avs’ MacDonald gets 2-game ban for hit to head vs. Wild 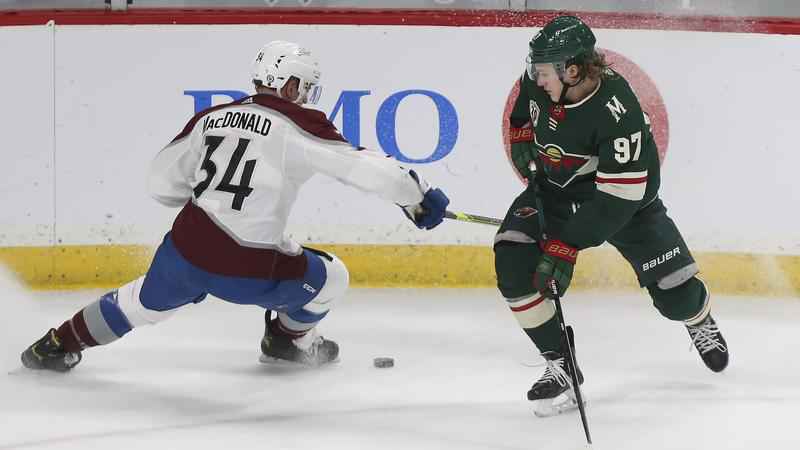 Colorado Avalanche defenseman Jacob MacDonald was suspended for two games without pay for an illegal check to the head on Minnesota Wild forward Ryan Hartman. The NHL’s department of player safety announced the contact was avoidable.

MacDonald approached Hartman on a back check and knocked him to the ice with a sideswipe hit in the first period of the game at Minnesota.

The play was not penalized. MacDonald has one goal, six assists and a plus-13 rating in 27 games this season. He will forfeit $12,500, based on his average annual salary.