Andover, the defending Class AA state champions, jumped out to a 1-0 lead just 28 seconds into the game when Ella Boerger scored. Future UMD Bulldog Gabby Krause made it 2-0 later in the second.

Hemp, who’s a Gophers commit, scored her first goal of the game came 3:11 into the 2nd period with assists going to Boerger and Krause. That line combined for five goals and six assists.

Sandwiched between two Hemp goals in the 2nd period was a Madelynn Jurgensen goal as the Huskies led 5-0 through two periods.

Grand Rapids/Greenway got on the scoreboard 7:12 into the 3rd when Amber Elich swooped across the net and scored, but Hemp 3rd goal sealed the deal at 13:22 into the 3rd. 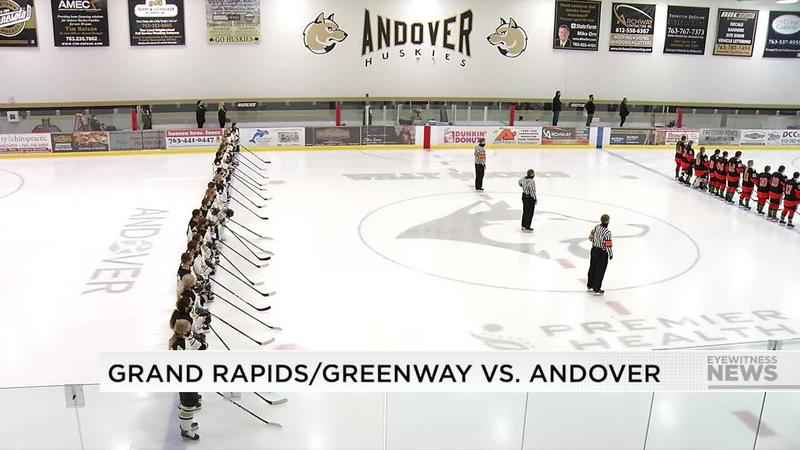 Andover improved to 20-0 on the season and will likely be the number one seed at the Girls’ State Hockey Tournament.