Allianz Field will have no restrictions for United fans starting Wednesday

Minnesota United FC will play in front of a capacity crowd at Allianz Field on Wednesday for the first time since the playoffs in 2019. Chris Wright, the CEO for Minnesota United, is anticipating a near sell-out for the game against Austin FC.

"The fact that we can return to an almost full house tomorrow night, I think everybody is really excited," Minnesota United CEO Chris Wright said. "Excited about the atmosphere, excited about our fans returning to a full house."

***Click above to hear from Chris Wright, Adrian Heath, and Michael Boxall addressing the changes in crowd restrictions***

Don’t be surprised if the game against Austin FC has a playoffs feel to it. Playing in front of a stadium full of fans has been something that’s been missing in Minnesota sports for nearly 18 months and the team couldn’t be happier for this day to finally come. The Loons are 17-4-9 since moving into Allianz Field and are 2-2 at home this season.

"Thank God we’re having a communication problem, it means we’ve got a full house. We’ve had a special atmosphere within Allianz when we’ve played there," Heath said. "The one thing I’ve said to the players is that we have to approach the game, play the team and not the occasion that we’re playing. I want to get the crowd in the game, and the way we get the crowd in the game is by giving them something to cheer."

About 200 tickets remain for Wednesday’s match as of Tuesday morning, and there’s a good chance tickets will sell out before the game starts at 7:00 pm at Allianz Field. 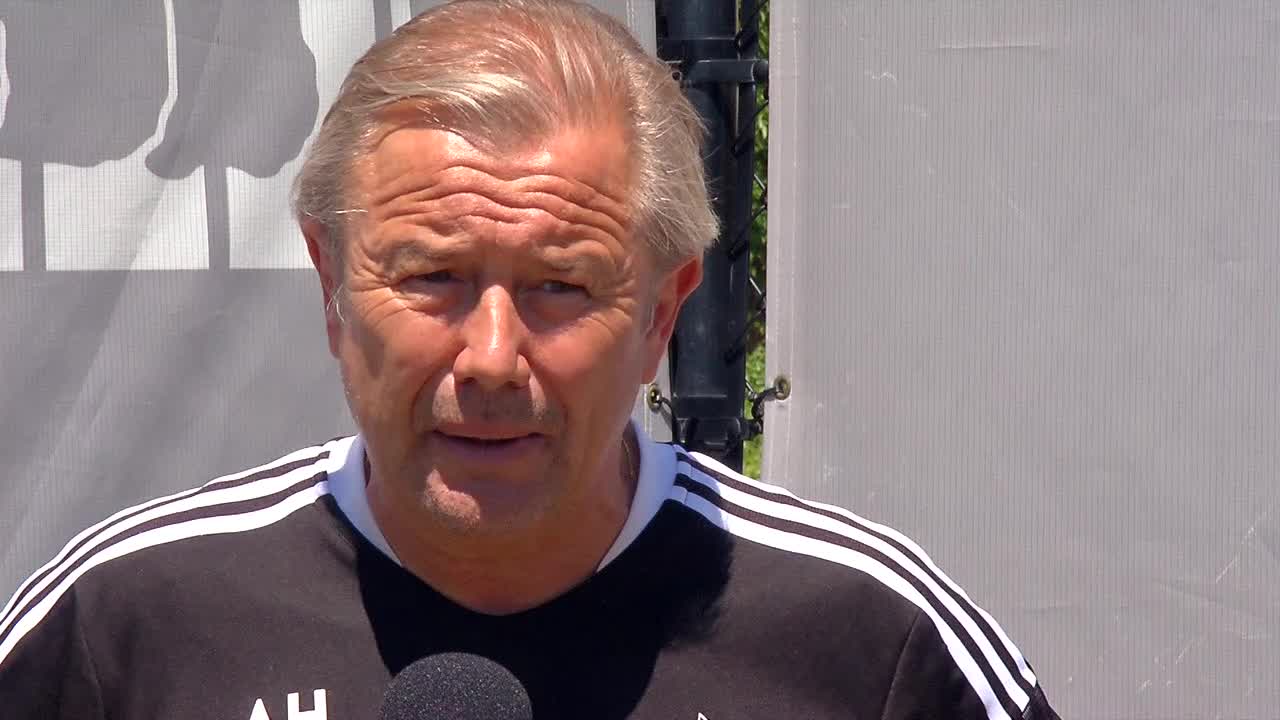 MNUFC will play in front of a capacity crowd on Wednesday