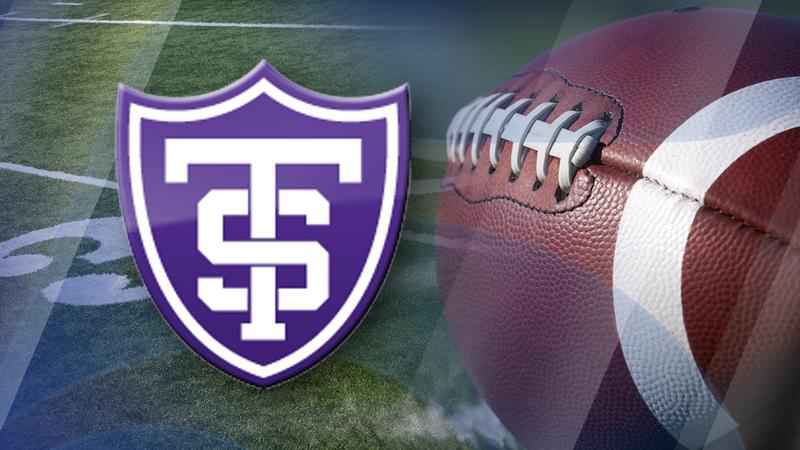 Hope Adebayo ran for 191 yards and two touchdowns and St. Thomas continued to prosper in its inaugural Division I season, defeating Marist 27-7 on Saturday.

In addition to Adebayo’s two TDs, Cade Sexauer threw a 51-yard touchdown pass to Max Zimmerman and ran for another score.

St. Thomas, dismissed from its Division III conference, was granted a waiver to jump straight to Division I. The Tommies are 4-1 in the Pioneer Football League and 5-2 overall.

The Tommies held Marist to 167 yards while gaining 392.