A week after being released, Lynx re-sign Lakeville-native Rachel Banham 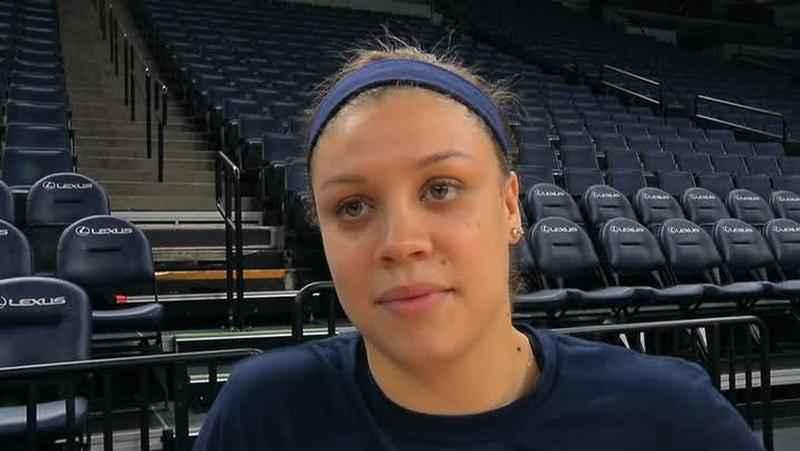 A week after the Minnesota Lynx released guard Rachel Banham, the team re-signed the Lakeville native on Monday.

Banham has been signed for the remainder of the season. Per team policy, terms of the deal were not disclosed. The 27-year-old will be available to play for Wednesday’s home game against the Dallas Wings.

The guard rejoins Minnesota after appearing in 14 games this season with the franchise and has averaged 4.4 points, 1.6 rebounds and 1.1 assists in 11.5 minutes per game. Her best performance this season came on June 6 when she tallied a season-high 13 points off the bench and shot a perfect five-for-five from the field, including three three-point shots.

Banham was acquired by the Lynx on Feb. 25, 2020, via a trade with the Connecticut Sun.