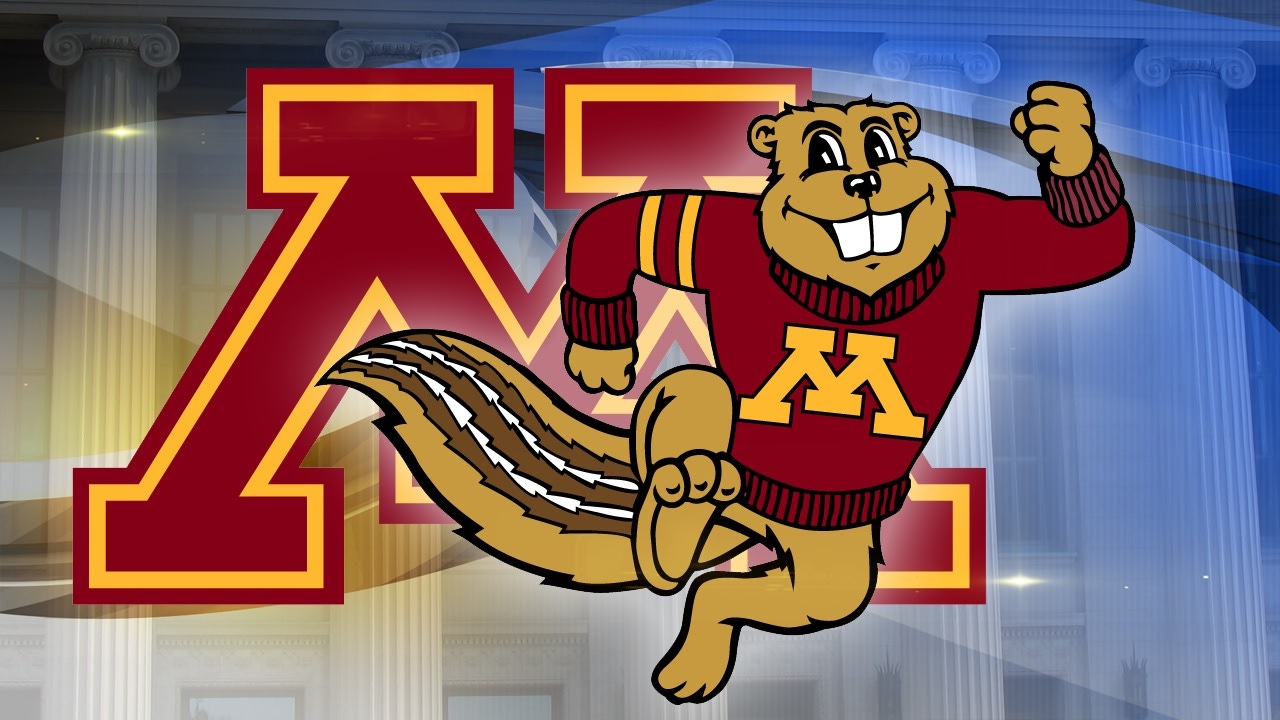 Wednesday, the University of Minnesota announced six student-athletes are finalists for the 2022 Big Ten Medal of Honor.

The award recognizes student-athletes who have “attained the greatest proficiency in athletics and scholastic work.” According to the university, 28 individuals earn the award on an annual basis.

Female U of M nominees:

Male U of M nominees:

According to the university, the medal of honor is awarded to the top female and male student-athletes at each conference institution. This year’s event marks the 108th anniversary of the award.

The female and male winners of the 2022 Big Ten Medal of Honor will be announced at the Golden Goldys, set for April 18.